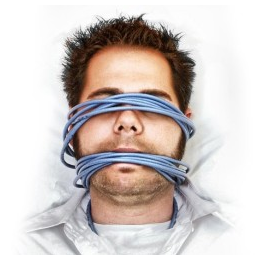 We’ve seen a whole bunch of games created in or ported to new browser technologies lately. But what about the original DOOM, one of the most ported games of all time?

DOOM has finally been ported to HTML5 and JavaScript, joining the growing club of games that showcase the incredible opportunities of new web technologies, each one putting another bullet in Flash’s dying chest.

Agent 8 Ball was the first of these new generation games we covered at The Next Web. It surprised more than a few friends when I told them that there was absolutely no Flash involved.

Head over to the Mozilla Developer Network to give the game a try. The controls are the standards of the early 90s shooters: the arrow keys for movement instead of the modern WASD configuration, Control to shoot and Space to open doors.