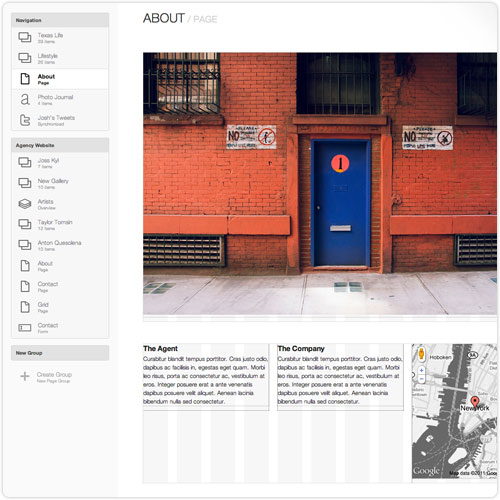 Squarespace today announced that it will be rolling out invites to early testers for version 6 of its hosted CMS technology.

The new version will offer developers complete control over HTML and scripts alongside access to Squarespace’s widget and data frameworks. Of course, it’ll also come with a bunch of new templates.

Also part of the update is the new manager interface, which you can see above. We’re sure there’s much more to come in Squarespace 6, but the company isn’t showing all of its cards just yet. We’ll let you know when we hear more.