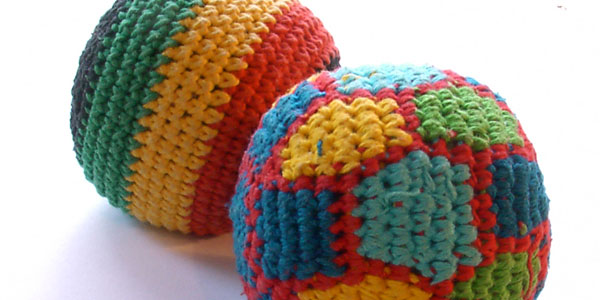 After Andy Edinborough was unable to figure out the source of a serious performance issue affecting a site he was working on when viewed in Internet Explorer 9, he decided to build his own CSS stress tester.

CSS Strest Test is a bookmarklet that scrolls through a page, recording the time it takes to do so as it tests over and over again with different classes removed. If you’re experiencing an issue in any given browser, once the test is complete it should be clear where the culprit lies, assuming it is indeed a CSS issue.

The output is a list of CSS classes and the time that could be saved by removing them. Anything with a recorded time that’s unusually longer than the other classes is where you should begin troubleshooting.

The bookmarklet can be found here, and the source of the script itself is on GitHub.