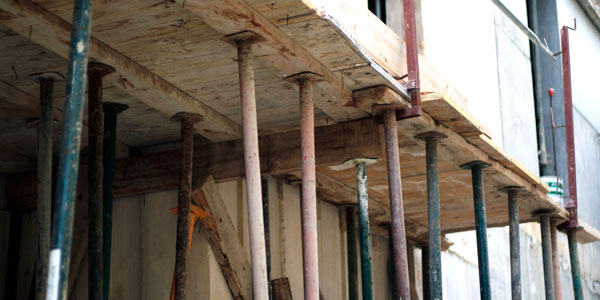 If you’ve ever gotten started with a new project and wished that setting up the folder structure and starter files was easier, you’re in luck. Mac app Structurer, from Nettuts+, does just that.

Structure handles everything from an on-the-fly directory structure with empty files to a starter kit complete with default HTML and CSS that you’ve created. You can even give Structurer the URL for something like WordPress or HTML5 Boilerplate and it’ll grab the latest version, unarchive it and put the contents into the folder of your choice.

If you don’t start new projects often, Structurer isn’t the app for you. But if grabbing the most recent version of something like WordPress, unpacking it and putting it into your development server folder is something you do so often that it has become a chore, Structurer will turn that into a one-click job.

There’s also a Pro version available to those who subscribe to Tuts+ Premium, which costs $9 a month. It comes with Structurer Menu, which allows even faster one-click setup from the OS X menubar, and the ability to import and export Structurer databases.