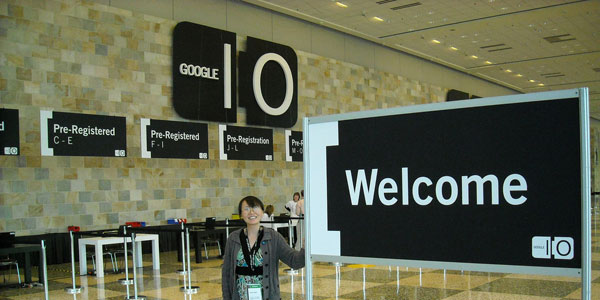 Developers who missed out on tickets to Google I/O — which sold out in just under an hour when they went on sale — are in luck. Google is streaming sessions from the conference, and making them available for download for those who aren’t able to watch the streams.

As further proof that the company is taking steps to include those who can’t physically make it, Google will apparently provide a form for web viewers to ask questions of Google developers.

A list of the sessions Google is presenting at the conference can be found on the I/O site.