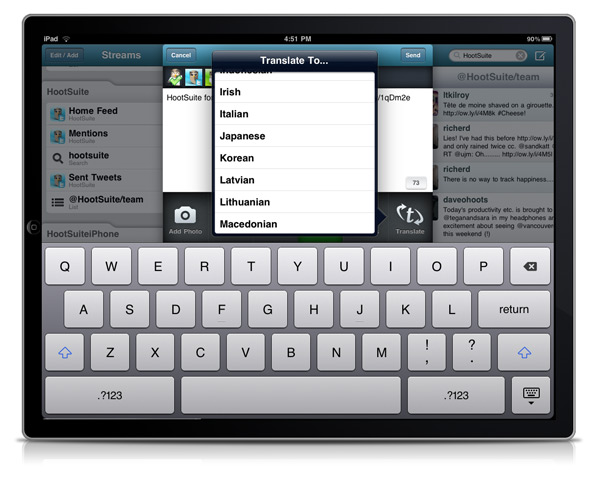 According to a dev blog, WordPress for iOS 2.7.1 has just been submitted to the App Store and is awaiting approval.

The app’s latest major introduction is support for video and photo uploading on the iPad 2. Users should be able to shoot video, edit using iMovie and upload clips to WordPress without leaving the iPad 2, making it a serious mobile publishing device.

When the iPad 2 was announced, much of the focus around the device’s cameras centered on FaceTime, but developers such as the WordPress for iOS team are making it clear that the possibilities go well beyond video chat.

Read next: Is the fabric of the Internet built on anonymity?