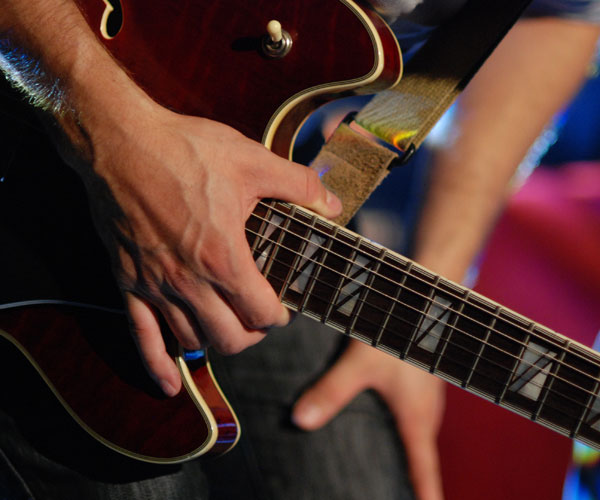 If you’re a developer who has ever wanted to use music in your application–perhaps as backing music for your iPhone game, for instance–it wouldn’t have taken long for you to realize that the world of music licensing is a complicated one where very little useful information is readily available.

NoiseClerk is a service that hopes to change that. At the time of its launch the site had over 10,000 songs and instrumentals in its library. There aren’t many big names on the service–in fact the biggest name appears to be 80s rap group Digital Underground. We don’t see this phasing too many developers as it’s likely they just want sounds that suit their purposes, not the latest Britney Spears single, in their apps.

Songs cost $100 per placement and sound effects cost $10 per placement for a license that covers one application, albeit across all platforms that app will run on it. The revenue share between BlinkerActive and the content producers is 50/50.

Read next: 'From Over Here' is a visual representation of news trends