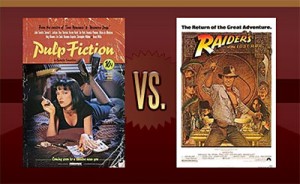 Dojo Toolkit was initially released in 2004, making it one of the first modern frameworks of its kind, but has since been dwarfed in popularity by jQuery, which was released in 2006.

“We’re reinventing Dojo for the present and the future,” said Dylan Schiemann, one of the project’s founders, fueling speculation among developers that the Dojo Foundation is ramping up efforts to compete with jQuery. jQuery’s list of serious contenders, including Dojo and MooTools, is slim–but those contenders are still well behind.

Dojo 1.6 includes progress on the Dojo Mobile project, allows the use of the LESS CSS framework when working with Dijit themes, support for HTML5 data attributes, bug fixes and more.

Read next: Apple iPad 2 official release date in India may be announced in a couple of weeks