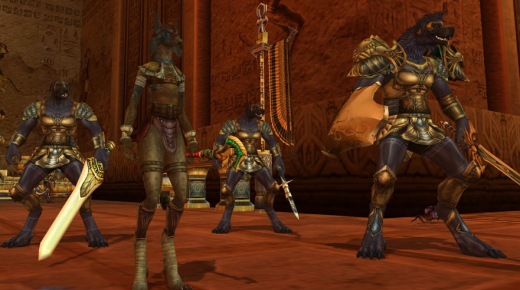 Khronos Group today released the final specification for WebGL, a specification that brings OpenGL hardware-accelerated graphics to the web browser.

The organization has been working with Apple, Google, Mozilla and Opera to implement the specification in popular browsers, with the technology now available in developer builds.

With native support for WebGL in HTML5-compatible browsers, consumer-end plugins that achieve the same goal will become obsolete. While the technology marks a big step forward for those developing media for the web at large, it’s particularly significant for companies whose business is creating games for the browser.

The use of plugin support for 3D graphics in the browser has allowed developers to bring games to the web without WebGL. Convincing users to install third-party plugins and ensuring that the plugin performs well on all major platforms, however, has made it more difficult for companies to grow their user bases. Native support circumvents these issues entirely.

Read next: Translation Fire: An iPhone app that translates languages in GChat