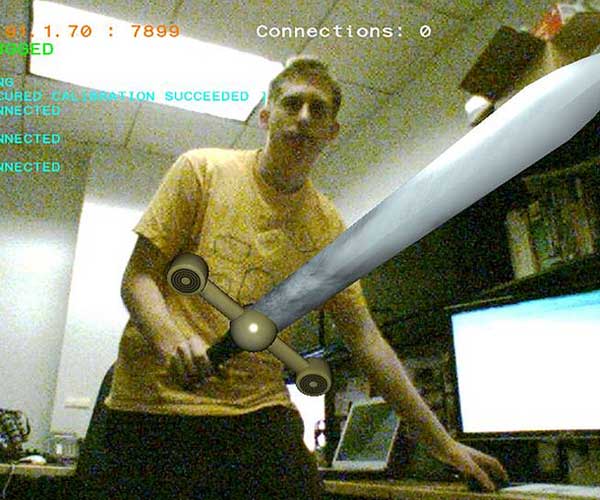 Sony typically only makes their Playstation APIs available to licensed developers. Move.me is aimed at developers working outside of gaming altogether.

“We see Move.Me as an opportunity to satisfy the need for new, innovative interactive technology in fields like academia, healthcare, and more, as well as to support new developers and inspire applications that we could never have imagined,” said John McCutchan, a Sony senior engineer, in a blog post.

Sony’s decision follows Microsoft’s announcement in late February that they planned to release a non-commercial Kinect for Windows Software Development Kit this spring. The Kinect has already seen some developers experiment with the device without the SDK, including this recent project that allows the player to control World of Warcraft with their body.

McCutchan will reveal more information about Move.me at GDC this week, presumably including a release date.

Read next: BooqPad Agenda: A Gorgeous iPad 2 Case and Organizer in One