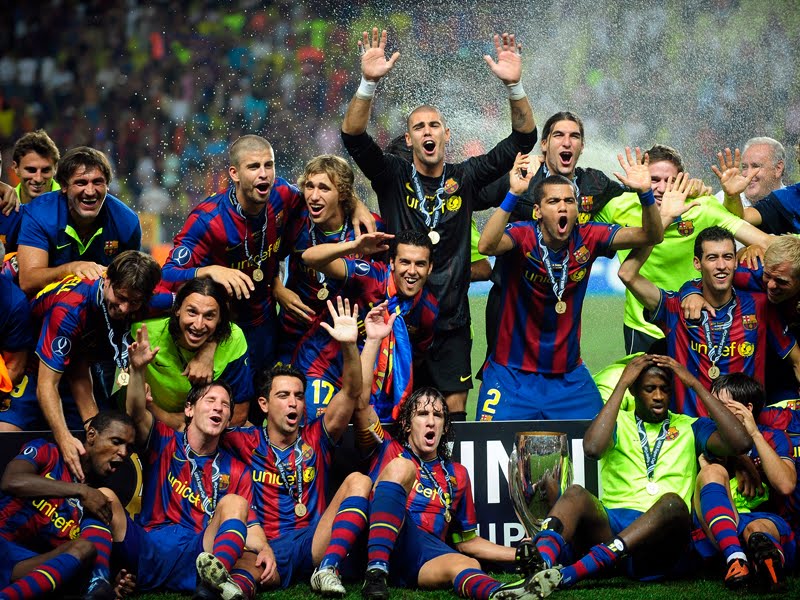 Elance, one of the web’s leading freelance job auctioning services, has released its quarterly Online Employment Report. The report uses data from the service to find trends in the web work sphere.

In the last three months of 2010, Elance users brought in a total of over $27 million, a significant chunk of the $351 million in earnings the site has facilitated over its lifetime. Between Q4 2009 and Q4 2010, the number of job postings grew a whopping 37.7%. The report backs other sources showing that companies are spending more of their labor budgets on freelancers over employees every year.

Most interesting to designers and developers are Elance’s statistics on top overall skills, sorted by demand. Developers working with PHP and WordPress top the list at #1 and #2 respectively, with article writing, HTML and graphic design in the top five. Despite the proliferation of newer frameworks such as Ruby on Rails, it appears that PHP and open source PHP projects like WordPress, the world’s most widely-used blogging platform, are here to stay.

Read next: Improve your fitness by getting up to 20,000ft altitude with your feet on the ground.