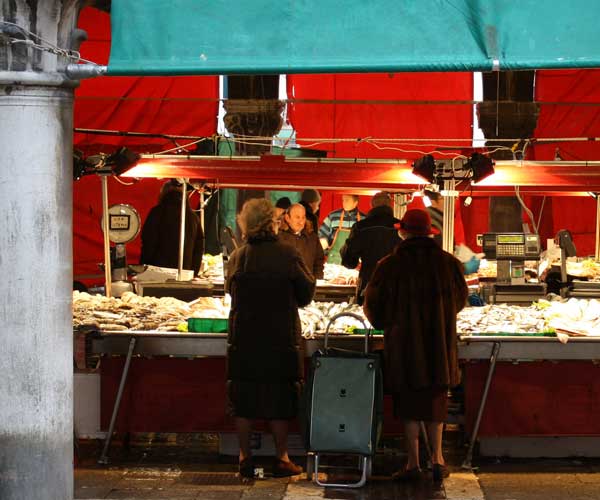 The service has an emphasis on paid or bartered collaboration amongst designers and developers–it’s a good place for a developer to find a designer for their web app, for instance. Companies seeking designers or developers are also able to place listings on the site.

The service was built after the Melbourne-based startup felt that their similarly-named site, the SitePoint Marketplace, had become too dated for what modern designers needed. To encourage visitors to use the service, SitePoint are giving all users who list with the Market a $50 credit on their account until midnight on the 7th of March.

Read next: Emerging markets: Insights into Brazil's tech scene 'Everybody is moving from Orkut to Facebook' [video]