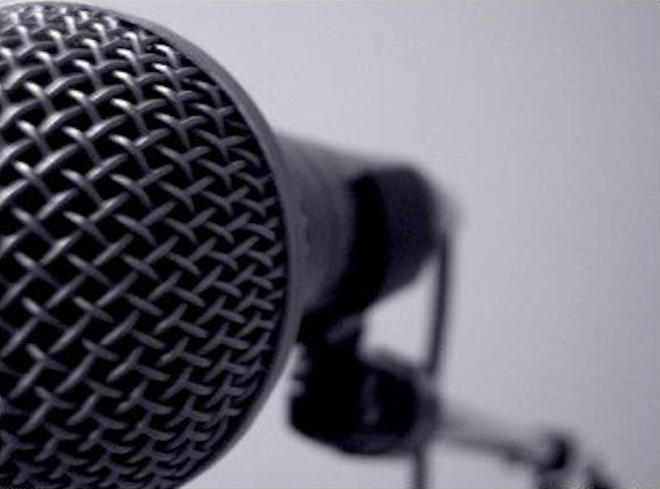 Someone’s been mining Bitcoins inside the office of the Australian Broadcasting Company. But hey, at least they weren’t on Facebook, right? Apple’s multitouch patent news from yesterday might not be as big of a deal as people have made it out to be. Apple, Google and other big names are working alongside the US government toward patent reform.

Apple’s iPhone ‘multitouch patent’ not as broad as it would seem http://t.co/1tLImBW