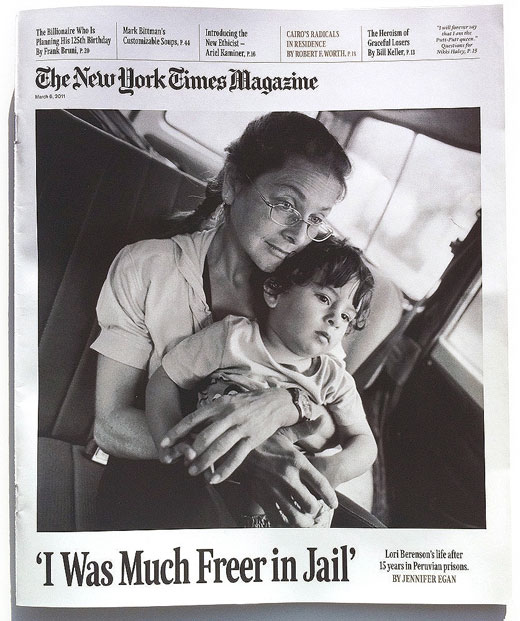 Apple has been awarded a patent that could cause some major problems for the rest of the wireless industry. RIM has cut the forecast for its Playbook tablet down by more than half for the next quarter. UK accelerators, you have some work to do.

UK startup accelerator to give a £75,000 cash prize to ‘most improved business’ http://t.co/KCfEzah

Read next: User Generated Content by the Numbers [Infographic]