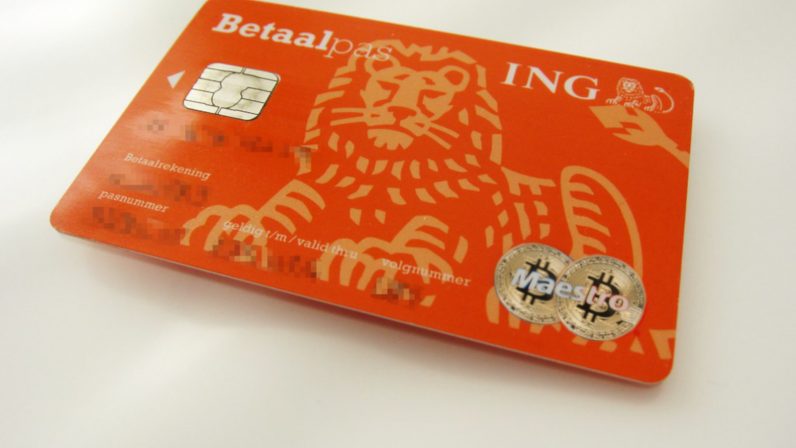 Whether you like it or not, central bank digital currencies are coming. We just don’t know when exactly.

In an article published today on THINK, the bank’s economic and financial analysis platform, ING’s chief economist Mark Cliffe and its lead economist for digital finance Teunis Brosens said we “might well see a central bank digital currency emerge within the next five years.”

Not everyone is so sure, though. In a video accompanying the article, Priscilla Toffano an economist from the International Monetary Fund (IMF) believes central bank digital currencies will be realized much further in the future.

Cliffe goes on to add that with bank-owned digital currencies we might be able to “get rid of hard cash and notes” altogether.

Personally, I don’t see how that is any different to the digital representations of the cash we have at the moment, though. The major change would be if banks were running their own currencies like ING Coin, rather than a single currency like a digital dollar.

Thinking of it like that, it sounds terrifying. A central bank digital currency would only give further power to the issuing bank over how that currency is controlled and governed. It would further remove what anonymity we have in paying with cash.

It’s starting to sound a lot like what Facebook is trying to do with its ‘cryptocurrency‘ Libra. Given how that is going, banks would be doing well to issue their own digital currencies within the next five years. But when it does happen, we’re all doomed, probably.

Read next: The monolith myth: Why all-in-one tech suites aren’t the solution