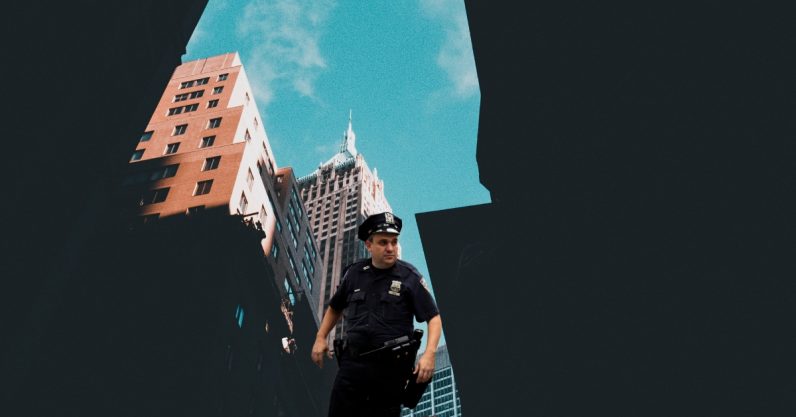 The only way to stop these criminals, who are swindling large amounts of cash from unsuspecting victims and in turn adding to Bitcoin‘s branding problem, is to ignore them and to never, ever, pay up.