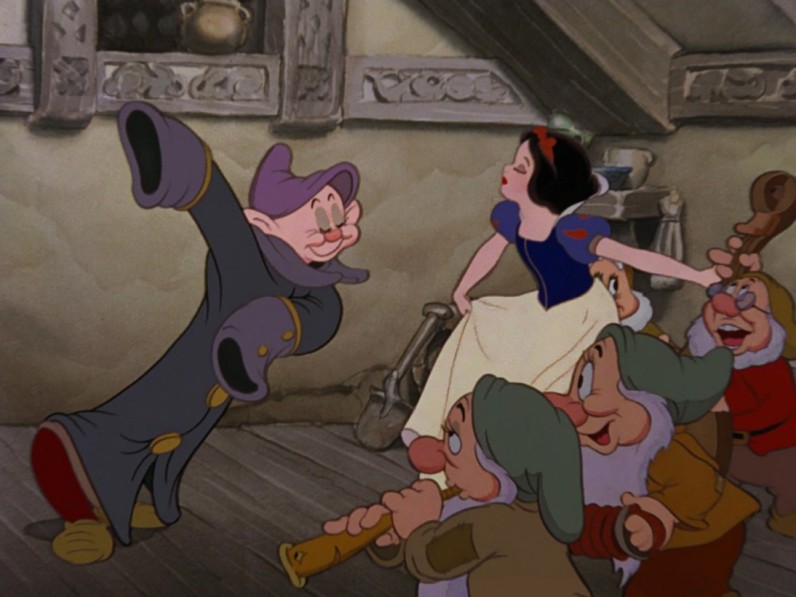 At the memorial for his recently departed friend, Jony Ive recounted how he and Steve Jobs shared delicate new — and sometimes crazy — ideas in the pursuit of making something great.

You can picture the scene: Two great thinkers, creating the space to share ideas, no matter how bad they might be. Playing with them, prodding them, and being unafraid to let them see daylight.

It’s a great thought isn’t it?

Here’s a dopey idea is a practical preface for sharing fragile new ideas that we can all use. It’s unpretentious, gives us a moment to focus, but doesn’t get in the way of the idea itself.

The Here’s a dopey idea construct has been used by many of the great designers I’ve worked with over the years.

Sometimes the format is tweaked (‘Hey, what do you think of this?’, ‘This is a bit crazy but…’, ‘This probably doesn’t work but…’) but the purpose remains the same: To release delicate ideas into the wild.

Great designers know that shared ideas stand the greatest chance of taking flight. Great designers realize they don’t need to know all the answers; their role is to shepherd the idea to the right people at the right time, and to help protect it.

This is what makes great designers great.

Here’s the thing: This remarkable process is often only shared with other designers.

On occasion — and under careful watch — others can be brought in on a dopey idea. But for many designers, the ideas are too fragile for non-designers.

Why is this so? Because it requires imagination to see what’s not there.

Designers can rely on other designers to see what’s not there, but the idea risks a premature death if shared with someone who can’t ‘see’ it.

Risking ideas by sharing them too early is a well-founded concern. But, ironically, not sharing ideas early carries just as much risk.

A lack of other essential points of view can mean that the idea never quite gathers enough momentum to take flight. It doesn’t develop the texture and detail that comes from bouncing around different minds. It risks becoming a missed opportunity.

Sharing ideas that cannot be properly understood is risky. Designers need better ways of sharing their ideas with designers and non-designers alike. This is a communication and tooling problem that the next generation of design tools must help solve.

How to have more dopey ideas

Design ideas, much like dreams, need to be realized quickly and in sufficient detail to be communicated effectively, otherwise they disappear before your eyes. The faster a designer can get an idea to a sufficient fidelity, the sooner it allows them to bring less non-designers into the mix (and it improves the designer-to-designer conversations too).

It’s incumbent on every leader and every senior designer to create an environment where more dopey ideas get shared. The key to this is being able to share ideas that other people can understand correctly.

If you, or your business, is employing design as a competitive strategy, you’ll only be as successful as your ability to share, nurture and evolve your dopey ideas.

Read next: How to find wisdom in the age of information