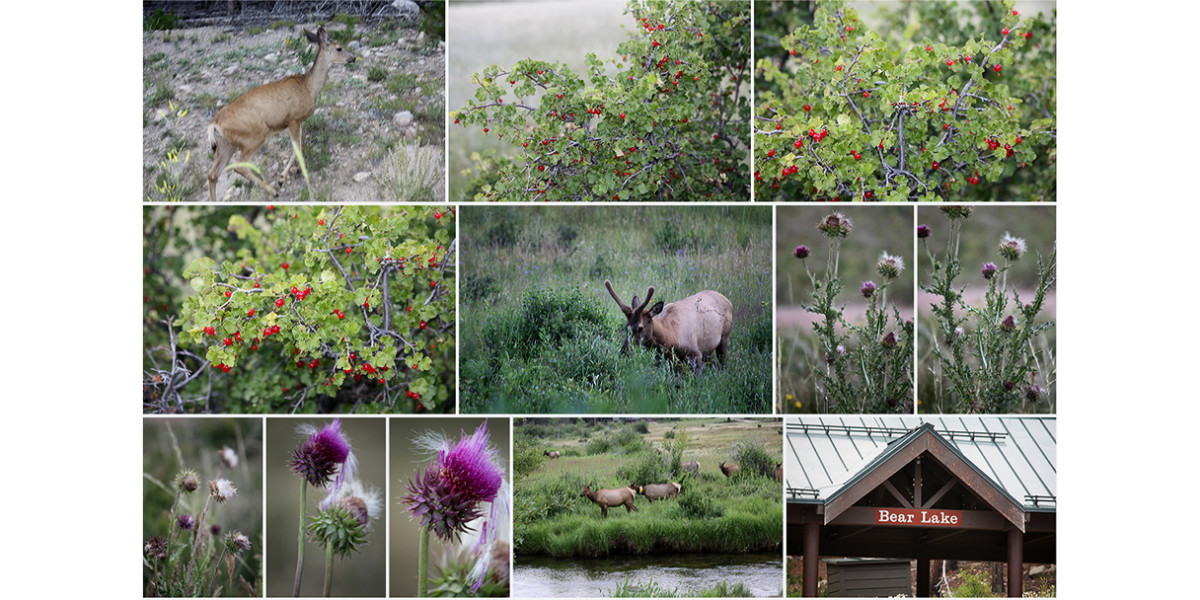 I’ve been reading some tragic stories recently about professional photographers getting robbed and losing thousands of their precious images — basically their life’s work.

It’s hard to imagine what that must feel like. I’m a hobbyist, but when I lose even one photo shoot, it upsets me deeply. Unfortunately, the first instinct is to blame the victim. Why didn’t they have a viable backup storage plan in place?

While that may be a good question, it’s perhaps not individually productive after the fact. No one wants or deserves to get robbed. And while many acknowledge the need for proper backup, some people who are extremely pressed for time keep putting it off.

In Little’s case, it was a matter of extremely bad timing. In an email responding to my queries, she wrote:

I had duplicate copies of hard drives with my work from the last 3 years stored in my work office and my home office until the day before the break-in. I had been editing the work on the hard drives at home heavily to prepare a presentation next week and to make prints for a portfolio review in three weeks.

I brought the duplicate drives in my office home to sync up the newly edited files between all the drives, and the break-in happened the next day. If I could go back in time, I would keep hard drives of unedited RAW files in a separate out-of-state location separate from the rest of my work and never bring them all to the same place.

But what I have been doing is syncing up all of the copies of my drives every few months because I didn’t want to lose thousands of hours of editing work in Lightroom and Photoshop due to a drive failure. I was much more worried about that than I was about having all of my hard drives stolen at the same time.

Little’s hard drive theft was accompanied by eight of her cameras, so it may very well have been a crime of opportunity rather than specific intent. The thieves knew the cameras were worth money, but the hard drives? Perhaps just more hardware to fence without any thought as to what might be stored on them. Because her stolen equipment is now showing up in flea markets, Little thinks it might be the work of a local burglary ring.

What’s the solution? For photographers, there’s nothing like a hardware-software redundant backup scheme to assure that if something goes wrong you don’t lose everything.

A Flickr, Dropbox, Google Photos or iCloud account are often the first line of defense for your photos — regardless of whether or not you are a pro photographer with your livelihood riding on your images.

Sometimes, cloud backup isn’t as quick and easy as it sounds — there may be bandwidth issues or data caps — but backup doesn’t have to be an all-or-nothing proposition. If time or bandwidth is an issue, consider uploading only your favorite images or picks from each shoot and leave the rest for later. That’s not ideal, but at least if disaster strikes, it will not be a total wipeout.

Then, there are numerous online storage services: CrashPlan, Mozy, Zip Cloud, Microsoft’s OneDrive and SugarSync for example. If you use Gmail, perhaps Google Drive could be the answer. Some storage plans offer automatic backup services that run in the background so that the process is transparent and painless.

Then there’s the hardware solution to consider. Cloning a hard drive and keeping that cloned drive in another location is another excellent safeguard. If you don’t have a friend or family member or office to store your backup drives in, consider a bank safety deposit box. It doesn’t cost that much — surely not as much as years of hard work.

If you’re on OS X, check out the bundled Time Machine tool or Carbon Copy Cloner.

When it comes down to it — there are other, even lower-tech strategies too: Inexpensive optical discs like DVDs, Flash memory sticks and thumb drives. I even have photos and data stored on my old iPod Classic.

Bottom line: Multiple redundant backup is critical to safeguarding your photos because regardless of how diligent you are, nothing is foolproof. Hard drives fail. Online sites can get hacked or closed down. The friend you leave your drive with could get robbed. No one can anticipate fire, theft, earthquakes or other natural disasters.

Covering your photo collection in every possible way — more than once — will help ensure that if something happens, all is not lost.

Do you have a favorite way to back up your photos? If so, share it with us in the comments.

Read next: Evernote for Android now lets you jot down thoughts right from your home screen