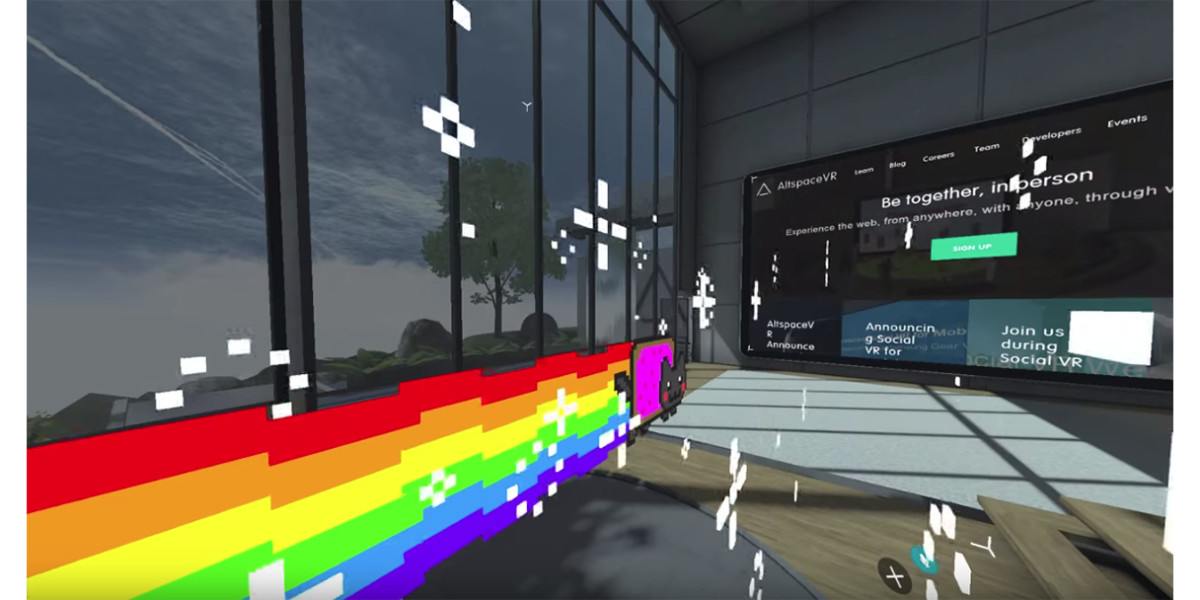 Virtual Reality is on the cusp of becoming mainstream, but the learning curve for developing apps is still steep. Nonetheless, the ultimate success of current and prospective VR peripherals — Oculus Rift, Samsung Gear, HTC Vive — will  depend on whether the content can engage a general audience.

To help that along, AltspaceVR, a social virtual reality startup, has released an SDK designed to get more developers interested in creating VR apps.

Based on open standards, the SDK is designed to simplify app creation by allowing developers to convert existing 3D websites or create new experiences with JavaScript and three.js. It aims to make it quick and easy for developers to import projects — games, hobby projects, architectural models, museum exhibits, art galleries or retail stores — into VR.

The SDK assures a high-quality experience via a set of APIs that tap into social interactions, synchronized multiplayer capabilities, networking, VOIP and virtual environments from AltspaceVR.

Optimized for CodePen, the SDK facilitates live, collaborative coding within VR, saving time and boosting productivity. You can also fork code or meet in real time in VR. The SDK lets developers view their projects without leaving VR or switching applications.

Users can meet and talk to each other in virtual space, browse Websites, watch movies or play games together.

To get a jump start on projects, AltspaceVR is offering a developer initiative program, featuring a $150,000 fund targeted to grants. Candidates can apply with a prototype and plan and those selected will continue in the program until they complete a synchronized, multiplayer app.

Apps built with the SDK are compatible with multiple Web browsers in addition to AltspaceVR and developers retain full ownership of their creations. In addition to VR headsets, AltspaceVR supports Windows, Mac, Leap Motion and Microsoft Kinect.

Read next: Dreamforce's 'Women's Innovation' panel is why we should stop babying female CEOs