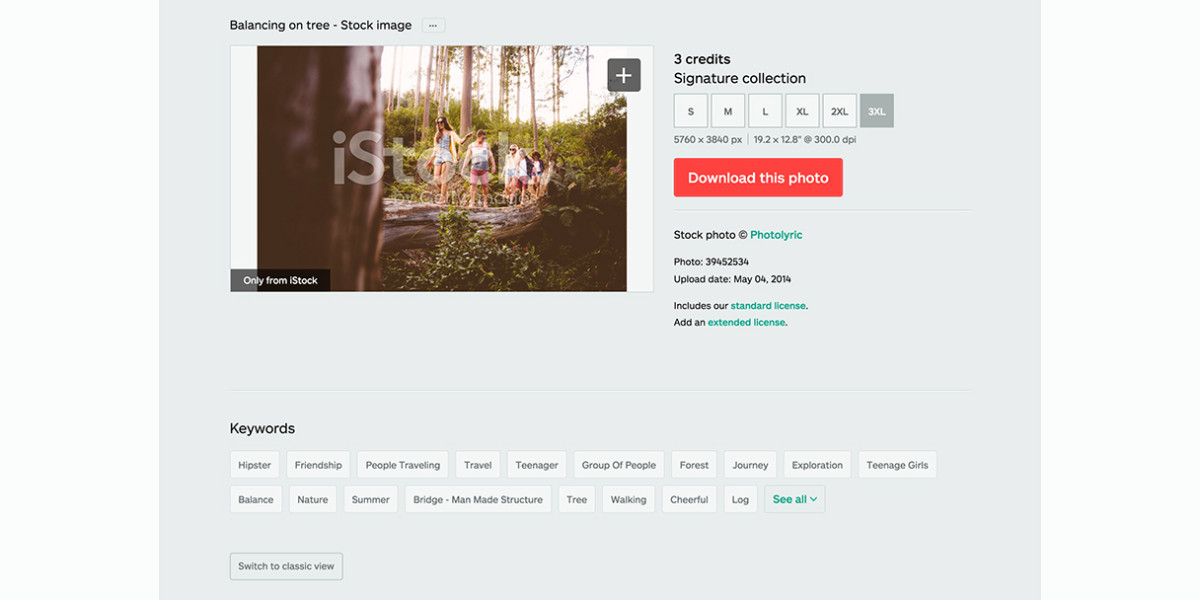 iStock by Getty Images, the royalty-free stock content service, has teamed up with Dropbox to make photo, audio and video content more easily available across devices.

Integrating Dropbox directly into iStock automatically downloads content to a customer’s Dropbox account every time they license an image. Dropbox is fully embedded into iStock.com for integration on all customer accounts, from single subscribers to work groups using iStock TeamShare.

This workflow enhancement is designed to help the creative community by eliminating the need to manually download items one at a time. While it’s likely that collaborative creative folk already have devised their own image-sharing systems, entering Dropbox into the picture may make life easier for some.

Another feature launching soon will allow automated syncing for image lightboxes, allowing groups to review a lightbox of content from any location. In addition, timeframe based syncing, another upcoming feature, will let customers retroactively sync previously downloaded content for up to 12 months.

What’s a new deal without a promotion or two? To celebrate the new partnership, iStock by Getty Images and Dropbox are offering a free, three-month trial of Dropbox Pro for any individual iStock annual subscription purchase or renewal (Essentials and Signature subscription plans).

They are also offering free three-month trials of Dropbox For Business for any iStock TeamShare annual subscription or renewal. Both offers exclude existing Dropbox Pro and Dropbox for Business customers.

Getty has been on a roll lately, sealing partnerships with a variety of vendors including Fiverr, Slidely, Oculus and Instagram.

➤ iStock for Getty and Dropbox

Read next: Fiverr and Getty Images team up to level the playing field for small business creativity