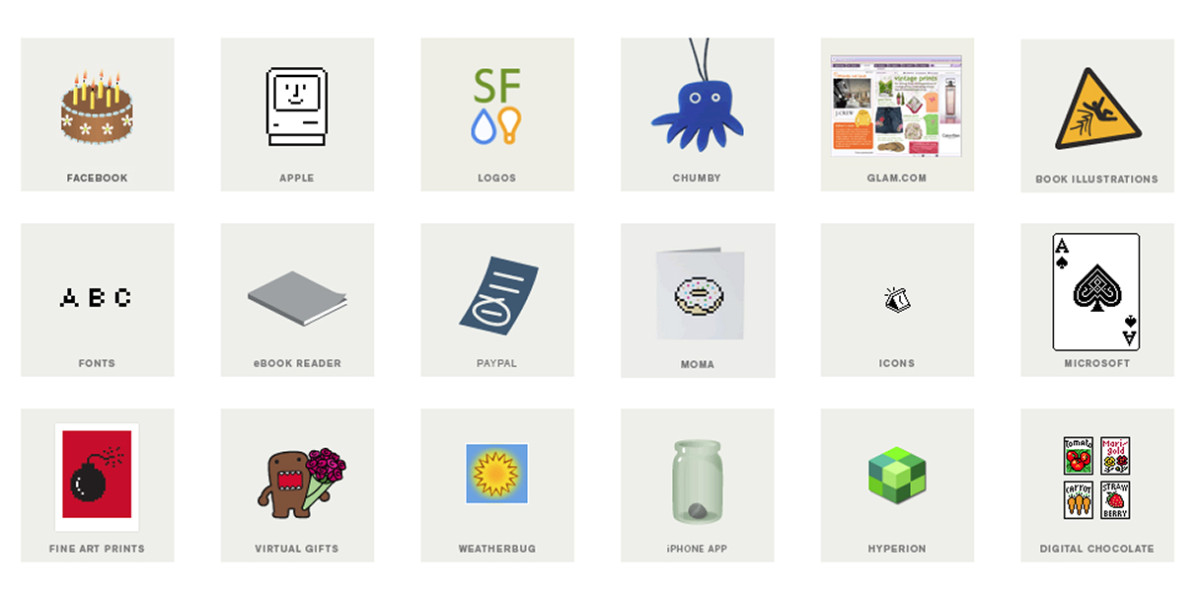 If you grew up using a Mac — or have any connection with computer graphics or design — the name Susan Kare will be familiar. She is the one who created the original Macintosh icons like the Lasso, the Grabber and the Paint Bucket, as well as the operating system’s typefaces like Chicago — which was also used for the iPod.

Today, Pinterest has announced that Kare is joining its creative team as a product design lead. In this full-time permanent position, Kare will be one of the designers responsible for the interface and design of products for the Pinterest website and apps.  She will report to Bob Baxley, head of product design — also an Apple alum.

Kare graduated from New York University with a Ph.D. in fine arts. In 1982 at Apple, Kare was behind the Mac’s signature fonts, icons, and graphic interface elements. In 1986, Kare joined Steve Jobs at NeXT as creative director.

In 1989, Kare founded her own agency, Susan Kare Design, where she designed thousands of icons for clients, including Microsoft’s Solitaire cards and Facebook’s virtual gifts.

Since 2011, she has been creating limited edition fine art icon prints at Kareprints.com.

Read next: How Pinterest plans to build a more diverse workforce