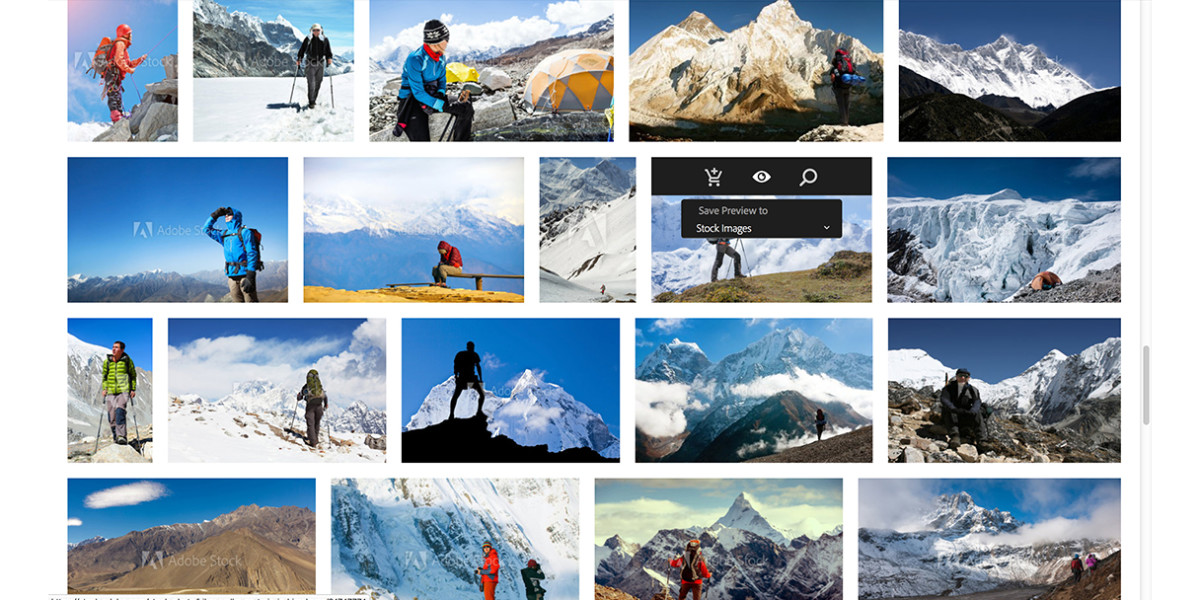 Alongside the annual round of updates to its Creative Cloud suite of desktop and mobile apps and services, Adobe has launched Adobe Stock, a new service that allows users to buy and sell stock images.

The move is hardly surprising — it’s more like an evolution of the idea set in motion last December, when Adobe acquired the stock agency Fotolia.

The Adobe Stock service is built right into Adobe desktop apps, such as Photoshop CC, Illustrator CC, and InDesign CC, so you can launch a search, add images to your Creative Cloud libraries, and get instant access to your assets across desktop and mobile devices. Adobe Stock images can be licensed directly from within the CC desktop apps or through stock.adobe.com.

The new Adobe Stock service is built on top of Fotolia, leveraging its infrastructure and a lot of its content out of the gate to deeply integrate it into the company’s desktop apps.

“Creative Cloud is not just a place where creatives come to get stuff from Adobe, it’s also a place where you can sell stuff to Adobe,” said Scott Morris, Creative Cloud senior marketing director. “Over time we will introduce ways for customers to make money through CC to build their businesses.”

At launch, the service will include 40 million photos, graphics and illustrations with support for additional assets such as video planned for the near future. There will be deep integration with Creative Cloud desktop apps.

The workflow involves searching for images directly from Photoshop, and instead of downloading the chosen assets to the desktop, you would instead sync to Creative Cloud. That way, images go into your Creative Cloud libraries and are available to any app you want to use them with.

Once you have an image you want to use, you drag it into your comp, make edits with Photoshop using a watermarked low-resolution version of the file. If you’re happy with how it looks, just license it with one click directly in the app. The low-resolution image is then replaced with the high-resolution image, retaining the edits you made.

“The is really changes how people work with stock and it simplifies accessing stock and getting it on to your system. No one else can do this,” Morris said.

Adobe is also buying images from its customers. Whereas most stock companies pay 25 percent royalty on the final purchase, Adobe will pay stock contributors 33 percent. All contributions to Stock will also appear on Fololia. However, all the special discounts are only available through Stock, as Fotolia continues to run as a separate agency under Adobe ownership.

Adobe stock is launching in 36 countries in 13 languages. It acts in conjunction with Creative Cloud, but is also a standalone service that anyone can use, whether they are a subscriber or not.

Read next: You can now gift Google Play prepaid vouchers in India