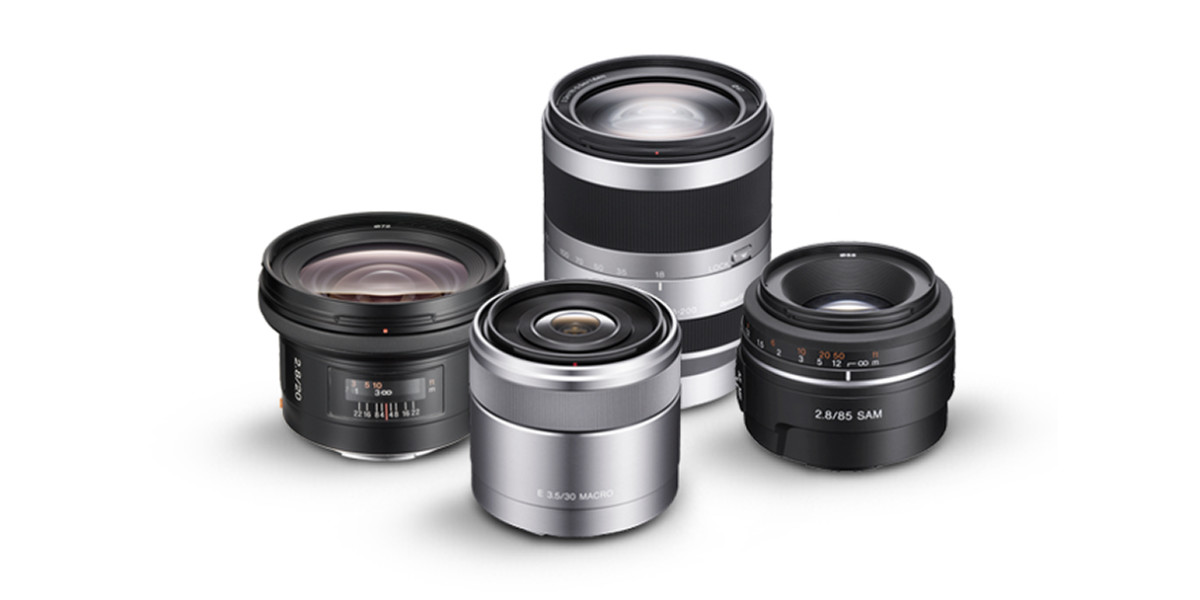 Mirrorless is the new name of the camera category that has evolved over the years with many different names that mean essentially the same thing. Mirrorless Interchangeable Lens Cameras are a subset of interchangeable lens cameras that do not use mirror technology.

The CEA also defines the other two varieties in a familiar way.

DSLR (short for Digital Single-Lens Reflex Cameras) is a subset of ILC cameras that includes a mirror mechanism.

Journalists and retailers generally took the lead of the manufacturers as a guideline for what to call individual models or brands, or if writing generically, adopted their own favorite reference. It was massively confusing to everyone and now it is over. And not a moment too soon.

A press release from Sony quoted positive trends surrounding the mirrorless market from both the NPD Group and InfoTrends.

According to The NPD Group, overall mirrorless camera revenue shot up 16.5 percent in the past 12 months, while DSLR sales declined some 15 percent over the same time frame.

The release quoted Ben Arnold, NPD’s executive director as saying, “Growth in the mirrorless segment shows this new technology and form factor are resonating with consumers. Going forward, mirrorless will continue to command a greater share of the interchangeable lens camera category.”

In addition, InfoTrends’ customer surveys indicate that mirrorless cameras attract a younger and more photo oriented customer: More than 61 percent of first-time ILC buyers are under 35, up from 54 percent two years ago, the group found.