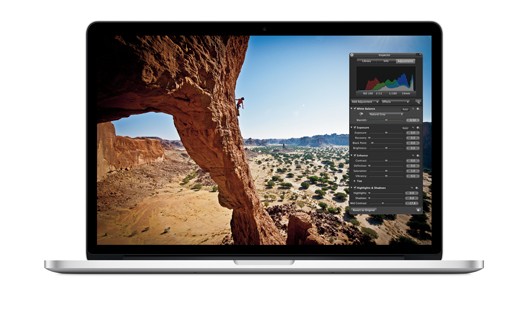 It’s the end of an era. Apple has removed both iPhoto and Aperture from the Mac App Store.

With the release of OS X 10.10.3, Apple’s new Photos app — designed to replace both iPhoto and Aperture for managing photos and videos on the Mac — became available to all Yosemite users.

We all knew the time would come, and Apple already gave Aperture users fair warning. As first spied by Apple Insider, both apps, though they remain functional as installed, will no longer be available for any Mac that does not already have them. Moreover, it is unclear whether further maintenance updates will be forthcoming.

Overall, Photos borrows liberally from the iOS interface and folds in much of the functionality of iPhoto into a reorganized and inviting app. While it does dive into some intricate edits, most of the professional sector of the market served by Aperture has been eliminated. The emphasis is on iCloud integration, non-complex edits and easy sharing targeted to consumers.

Read next: The reason you’re not happy (and how to fix it)