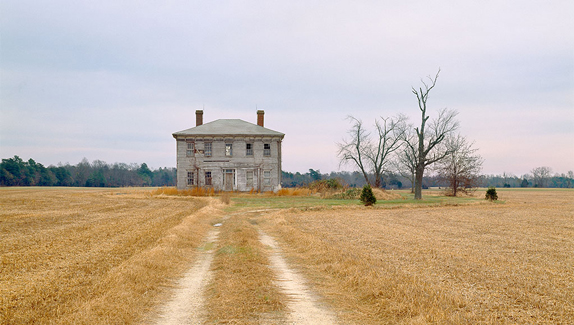 There’s no better gift than the gift of travel, but these fascinating travel photography books are a close second. Give the globetrotters on your holiday list one (or all) of these books and let the storytelling and adventure planning begin. 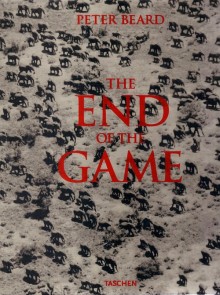 1. The End of the Game by Peter Beard

One part journal, one part photography and one part artwork, The End of the Game is a visual account of Peter Beard’s love affair with Africa — and Kenya in particular. Beard’s book is an epitaph to the old colonial Africa, but also a warning of man’s destructive nature. Pictures of beautiful women sit alongside photos of elephant bones and tusks, combined with Beard’s scribbles and artwork. Not only is this an outstanding photography book, it’s also a moving account of a time when people were both adventurous and destructive in a land they thought would always be there as a playground. 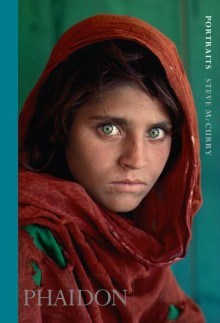 National Geographic is rightly famous for its amazing photos, and this book collects 250 of the best. Not all were originally published in the magazine, but all are beautiful in their own right. Through the Lens: National Geographic Greatest Photographs takes readers on a journey around the world and through time, with images from the 1800s to present day. Divided into geographical regions, the book also includes a section on space exploration. It features the first underwater color photographs and many iconic favorites, such as the 1985 portrait of a green-eyed Afghan woman. And speaking of that iconic cover photo…

McCurry never intended to be a portrait photographer and was critically acclaimed for his classic reportage. But while on numerous assignments over the last 20 years, he encountered and photographed some of the remarkable faces he met while traveling the world. One of these was the aforementioned Afghan woman, whom he photographed for National Geographic, capturing one of the most widely celebrated portraits in contemporary photography. Portraits  brings together McCurry’s portraits, offering unposed and unique perspectives on humanity, and letting us view the modern world through his subjects’ eyes. 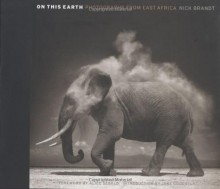 Cartier-Bresson was the father of photojournalism — working quietly and unobtrusively to capture the “decisive moment.” Here is his Henri Cartier-Bresson in India, produced over six extended visits ranging from the time of independence through the year 1987. In these images, Cartier-Bresson captures seemingly commonplace images of day-to-day life, letting us truly get to know India and its people. He also photographs the various contradictions within the country, with photos of beggars in Calcutta sitting alongside Maharajas’ birthday celebrations.

5. On this Earth: Photographs from East Africa by Nick Brandt

Nick Brandt’s labor of love resulted in this stunning visual display of animals of East Africa — a project that continued over a decade and took nearly as long to find a suitable printer for the images. Brandt’s style is reminiscent of classical, large-format portraiture, but all the animals are unposed and wild. Printed in gorgeous shades of black and white, many of On this Earth: Photographs from East Africa‘s animals are captured in tight portraits that will leave viewers feeling as if they are the ones being observed, not the other way around. These are modern images that cry back to the Africa of a bygone era, when animals ruled the terrain and mankind had not yet come along.

6. One Planet: Inspirational Travel Photography from Around the World by Lonely Planet

Lonely Planet is instantly recognized by travel addicts as one of the world’s best travel guidebook publishers. In One Planet: Inspirational Travel Photography from Around the World, it celebrates great travel photography in a unique style that pairs images together to encourage connections between people and places continents apart. Much of the focus is on people and portrait-style travel photography, but there are also shots of the lesser-seen parts of different countries. This is an ideal introduction to the world of travel photography and would make a great book for a younger member of the household who is seeking inspiration. 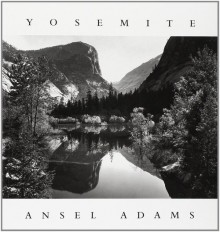 Ansel Adams was the ultimate black-and-white landscape photographer, famous for both his images and his creation of the Zone System (which allowed people to truly understand the shades between white and black). He also had a lifelong relationship with Yosemite National Park, which is captured in this book. Yosemite was never awash with visitors and Adams was able to take his time — which was needed with the large-format cameras and tripods that he used. This book captures the American wilderness in all its splendor, from lakes and waterfalls to mountains and monoliths. Combined with Adams’ beautifully toned images are selections of his writings about the park and its environment.Yosemite is an American classic.

8. Ruin: Photographs of a Vanishing America by Brian Vanden Brink

Known for his architecture photography, Brian Vanden Brink turns his attention to deserted homes and architectural ruins in this book. He photographs in both color and black and white, capturing rural, industrial and abandoned architecture and documenting their relationships with the surrounding landscapes. Sometimes eerie, sometimes sad, this book captures all the poignancy of a building once loved and useful but now derelict. Ruin: Photographs of a Vanishing America conveys a sense of both place and history in its photos, and gives the reader a look at a side of America we don’t often see. 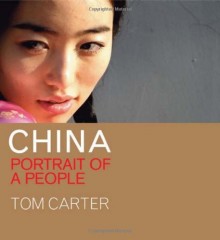 9. China: Portrait of a People by Tom Carter

Carter’s China odyssey saw him backpack across all 33 provinces over a two-year period to try and capture the vast nation. What the photographs in China: Portrait of a People reveal however, is just how separate the geographic regions are, with each having its own lifestyle, customs, and even language. China remains one of the most culturally elusive countries to Westerners. But this book aims to introduce readers, visually, to the everyday people and places of this unique country, with rich detail and insightful imagery.

Published last year, Genesis is the third book on global issues by Salgado, following Workers (1993) and Migrations (2000). Shot entirely in black and white, Genesis is the result of an eight-year worldwide survey designed to raise awareness of the environment. Salgado himself describes the book as his “love letter to the planet.” Genesis is the book for those who want to discover the unseen (and, thus far, unspoiled) parts of the world that we must protect. With more than 30 trips in many different modes of transport (including balloons), Salgado’s Genesis is a stunning collection of imagery that reminds us of the beauty and uniqueness in our natural world.

Top image from Ruin: Photographs of a Vanishing America by Brian Vanden Brink

Read next: Breaking Bad's Aaron Paul just dropped his own Yo app spinoff