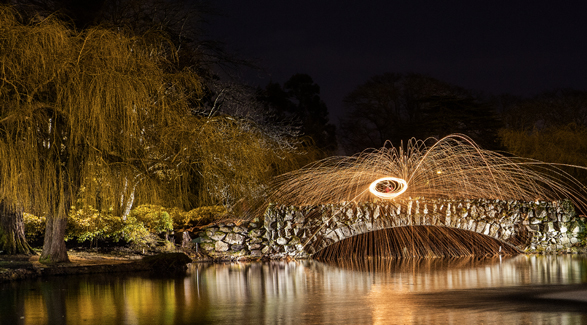 ACDSee has released a major upgrade to its Windows photo editing and management apps — ACDSee Pro 8 and ACDSee 18, the standard version. Together they target photographers ranging from amateur to pro.

ACDSee, which also has a Mac version that was not updated, views itself as a viable competitor to similar photo management apps, such as Adobe’s Photoshop Lightroom app and Corel’s AfterShot Pro. ACDSee features several modes, such as Manage, View, Edit and Develop (pro version), which offer a wide range of functionality within a single app.

New features such as Pixel Targeting, which lets you precisely adjust pixels within Edit Mode and a new PicaView that lets you preview your images via the Windows Context menu without launching the application, help to set ACDSee apart from the competition, the company says.

A new Smart Indexer feature automatically adds new folders to the app’s database while your PC is idle and tracks changes you make to images. Auto exposure features give you both one-step EQ and Auto EQ for exposure adjustment. Other features, such as Auto Lens view, lets you try a variety of filters on your image before committing to one.

The Edit Mode Fill Tool is an intriguing addition that lets you enhance each pixel with your selected background color. You can also brush on almost all filters, or apply them with linear and radial gradients.

An Edit Mode History Window works somewhat like the History feature in Photoshop in that it lets you pinpoint specific adjustments, which you can undo. It also lets you undo all changes at once.

Finally, assets can be viewed in the sidebar with a Windows Explorer style folder tree, allowing users a view of their folder structure from inside the app.

The new SeeDrive is an online utility that lets you manage online images and control privacy settings in the Manage mode.