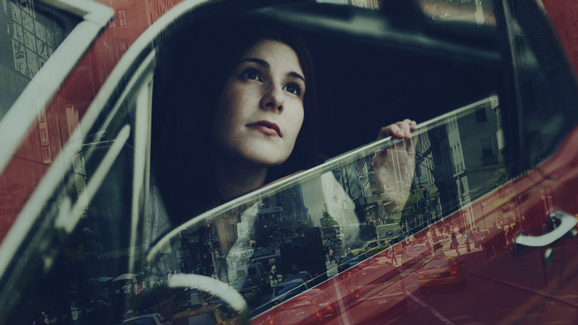 Flickr, one of the first Web-based social networks dedicated to photography, today launched a new program recognizing emerging young photographers. Flickr 20under20 focuses on Flickr’s photographers age 20 and younger and rewards the top 20.

The new program, as outlined in Yahoo’s Tumblr blog, is designed to support and promote what Flickr sees as the up-and-coming photography community of the future. It’s also a recognition that photographers are getting younger and that digital photography has effectively removed the barriers to visual experimentation.

The first crop of young winners was chosen via a long process of elimination by a panel of photo pros. These include curation by Hernández and photographers Lou Nobel, Cuba Gallery and Rosie Hardy. Winners were selected based on creativity, technical talent and overall strength of portfolio.

This is the first of what Hernández sees as an annual award process to identify the most influential photographers of the future. “Flickr wants to be with those young people from the beginning and to follow them through the years. … They’re in their teens today. Imagine what they’re going to be able to do 15 years from now.”

The photo pros spent some four months reviewing the Flickr accounts of young Flickr members and considered more than 1000 potential winners. Eventually, that number was whittled down to the final 20. They will be presented with awards on October 1, at a gala at New York’s Milk Studios. Vogue photography director Ivan Shaw is curating the event and has selected the photos to be showcased at the gala. He also selected the Curator’s Choice Award.

Any winner who does not live in New York will get their trip paid for by Flickr so all can be present.

Winners get recognition, worldwide distribution via Flickr, mentoring and support. In the future, there is potential for exhibitions, books, printed art and more. “It’s exposure for them on how to become professional photographers,” Hernández said.

In addition, Shaw chose photographer Laurence Philomene to receive a 20under20 Curator’s Choice Award based on her “unique and fresh perspective.” As part of the award, Shaw will mentor Philomene for a year.

The public will have its say too, via Twitter, in a concurrent Audience Choice Award contest. Between today and October 1, the general public (who do not have to be Flickr members) can tweet their own favorites from among the 20 winners.

Anyone can vote the name of the three photographers (via #Flickr20u20) they think should receive audience award: #mostcreative, #besttechnique and #strongestportfolio.

After that, the thought process turns to 2015. Hernández urges all who are interested to submit nominations for next year’s award by emailing their Flickr name or URL to: [email protected]

Read next: Kickstarter opens up to projects from Denmark, Norway, Sweden and Ireland