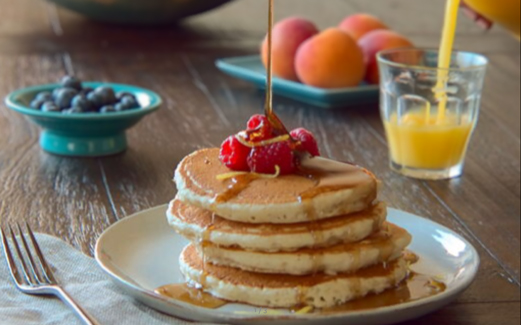 Lytro has released an updated app for the iPhone that’s designed to better showcase images shot with its brand new Illum light field camera. And, for the first time, the Lytro mobile app is universal and native to the iPad.

The new Lytro Mobile App — as distinct from the original Lytro app — offers some profound interface changes, including a dark background and images which now appear edge-to-edge in both landscape and portrait orientation, as opposed to the previous version’s centered square.

Image interactivity has also been enhanced. Not only can you tap to focus — as one does with a light field image — but you can tilt or rotate to shift perspective and even change the aperture with a two-finger twist.

A two-finger twist adjusts the aperture.

Here’s the catch: You need a 64-bit device such as the iPhone 5S, iPad Air or iPad mini Retina to take advantage of all the new app’s capabilities. Nonetheless, even on the iPhone 5, I was able to see everything but the perspective change.

Anyone can view Lytro images via the app, even if you don’t own a light field camera. However if you want to Like or re-share living pictures, you have to register either by creating an account or logging in with Facebook.

Camera owners can upload photos their photos to the Lytro site or 500px via Wi-Fi or cellular.