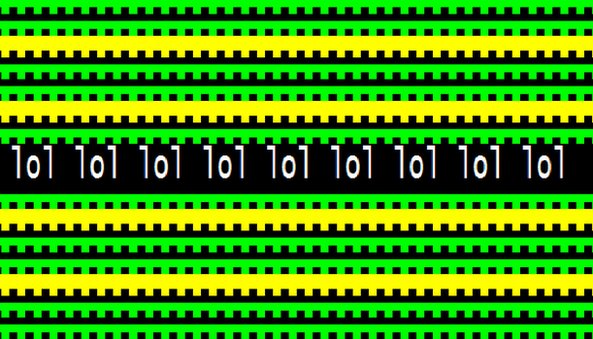 Remember Teletext? The information retrieval service developed in the 1970s to broadcast pages of text and odd-looking geometric shapes that conveyed news, weather and TV schedules? Well, it has its very own art festival, and it’s being held in Berlin later this year.

This is actually the third year the festival is running, and is indicative that the medium originally pioneered by the BBC with its now-defunct Ceefax service still has its fans. “The annual event showcases the work of artists who have repurposed the medium to create striking images,” reports the BBC.

The festival is being operated by FixC, a Finnish art collective, and will run from 14 August to 14 September.

Read next: With Skype 5.2 for iPhone, you can now listen to voice messages again