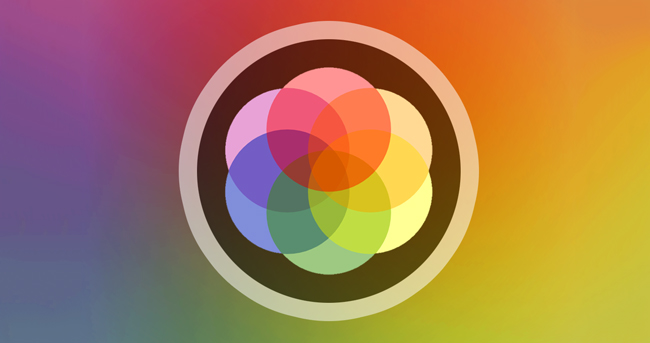 You may have thousands of images on your iPhone, but surprisingly few of them really work well for your locked cover screen. Lockscreen Wallpaper Designer, just released by developer Erwin Zwart, solves the problem for both the iPhone and the iPad.

Lockscreen Wallpaper Designer lets you create a wallpaper specifically designed for the iOS 7 lock screen. It does this by creating a blur using the colors in the selected image and then displaying the image encased in a choice of three shape masks — circle, square and star. Even with the iOS 7 lock screen parallax effect on, the photo is still fully visible. In addition, it’s easier to view information such as the current time on the lock screen.

After you choose the image and pick a shape, you can adjust the positioning of the image inside the circle, square or star for a better fit. Then save the image to the camera roll, after which you can select it for use as the cover image.

At first I wondered why there should be an extra step — why not just set the image as the cover straightaway? But it seems like you should be able to try different images without having to lose the previous ones and it’s convenient to save images that you can reuse later.

Lockscreen Wallpaper Designer is 99 cents and available now on the App Store.

Read next: Vevo for Windows Phone gets updated with a new Home screen and better browsing features