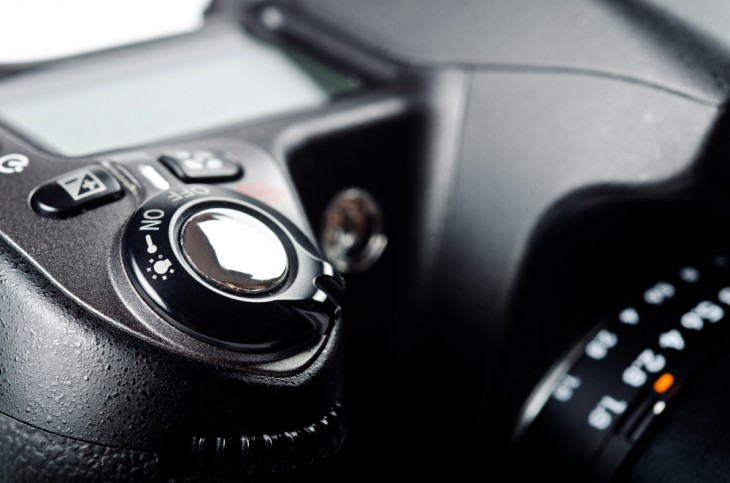 Last year, Eyefi introduced Mobi, a wireless SD camera card that used a peer-to-peer connection to transfer images from your DSLR or point-and-shoot camera to an iOS or Android mobile device.

Today, Eyefi takes that concept a step further by pairing that setup with a new private cloud service, appropriately called Eyefi Cloud. It uses the same network arrangement to sync and share your shots between the card, mobile devices, computer, or smart TV. The cloud service, paired with updated mobile apps on iOS, Android, and Kindle lets you further manage and share images.

Eyefi Mobi, a class 10 memory card, is compatible with thousands of cameras from Canon, Nikon, Sony, Olympus, Fujifilm, and others.

The Eyefi Cloud Service lets you sync and share images in a browser based app.

Eyefi Cloud facilitates integration with smartphones that have access to your account so that pictures from different cameras can flow into the same timeline.

While wireless cameras have become popular over the last couple of years, Eyefi estimates that 95 percent of cameras now in use have no built-in Wi-Fi capability. Moreover, the company says that for cameras sold in 2014, at least 64 percent will not have Wi-Fi. That’s where Eyefi hopes Mobi will pick up the slack.

With Eyefi, the connectivity is baked into the firmware of the camera—the result of agreements with the camera manufacturers.

The connection between your camera and the cloud is secure because the activation code that comes with the cards is a WPA encrypted password. For the consumer market, Eyefi made the encryption a transparent process.

The browser-based Web app runs on any OS, Chromebook, or Xbox. Since it’s account based, you can use any client to access your photos. The app also automatically groups your shots and lets you tag and group photos into sharable albums.

Despite its concentration on syncing and sharing, the Eyefi cloud service eschews classic social networking. Live albums, which update automatically when new photos are shot, can be viewed only by those invited, and you can  closely manage levels of access for different users.

There are differences in how Mobi’s Wi-Fi network operates between iOS and Android devices. On iOS, when you shoot your photo, you have to use the device settings to connect to the card’s network if you’re shooting at home or in a place where your device recognizes an established network.

Then, after two minutes, the device will switch back to the default wireless network.

If you’re shooting outside the reach of your device’s known networks, iOS will recognize and remember the card’s network. Eyefi is aware of this complexity, but says it’s a function of iOS.

Android devices, on the other hand, will recognize and connect with the cloud network, Eyefi says.

Apps for iOS, Android, and Kindle are free and available in the iTunes, Google Play, and Amazon.