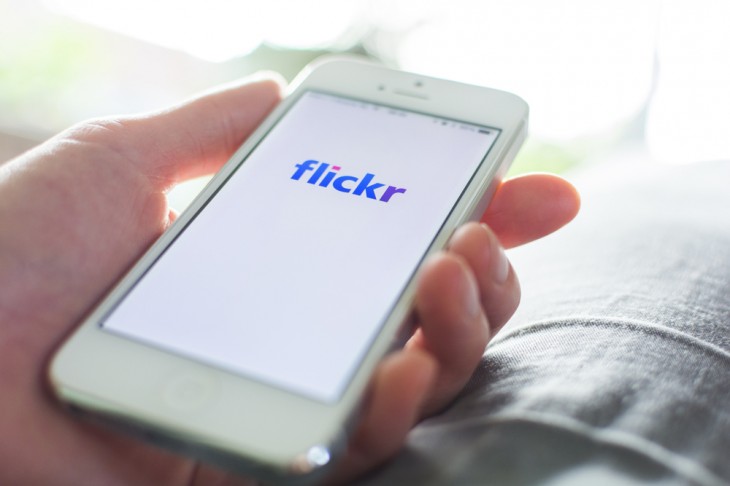 Yahoo has unveiled the beta version of an upcoming user interface for showing EXIF data on its Flickr photo sharing site. EXIF data—those specs that detail how a particular photo was shot, such as camera make and model, lens type, ISO, F-stop, flash, and other image-specific information—are now available in a standard tabbed listing.

The new interface currently features artistically rendered line-art illustrations for some 40 of the top cameras used on Flickr, as shared in a tweet by Flickr’s product manager, Markus Spiering.

“Where applicable, we show the device name, a line-art illustration of the device (and a generic lens if lens data is present), along with camera settings,” wrote Scott Schiller, a Flickr front-end engineer, in a post.

According to Schiller, “If we don’t have an exact match for a given camera, we try to fall back to the general device class/category if known (i.e., smartphone, DSLR, point-and-shoot, and the like. EXIF data can vary widely since it’s generated per-device, so there may be some variations in formatting of values and numbers.”

For camera bodies, there are generic designs for a range of DSLRs. “The Canon 1D through 5D for example, as shown, looks more like it would in real life with a battery pack attached,” Schiller said. There will be some design compromises, but Schiller said that Flickr aims to represent the most common and popular devices sooner and revise later.

Lens renditions are still largely under construction—there’s only one lens icon right now. However, some ideas include pancake lenses for 4/3rds and flat circle lenses for smartphones.

The new interface is out there for observation, but is not widely available to Flickr subscribers right now.

While the new EXIF data interface is only one small aspect of the overall Flickr interface, it does speak to the detailed attention Yahoo is devoting to all aspects of the site.

Read next: Microsoft hints DirectX 12 is coming to the Xbox One