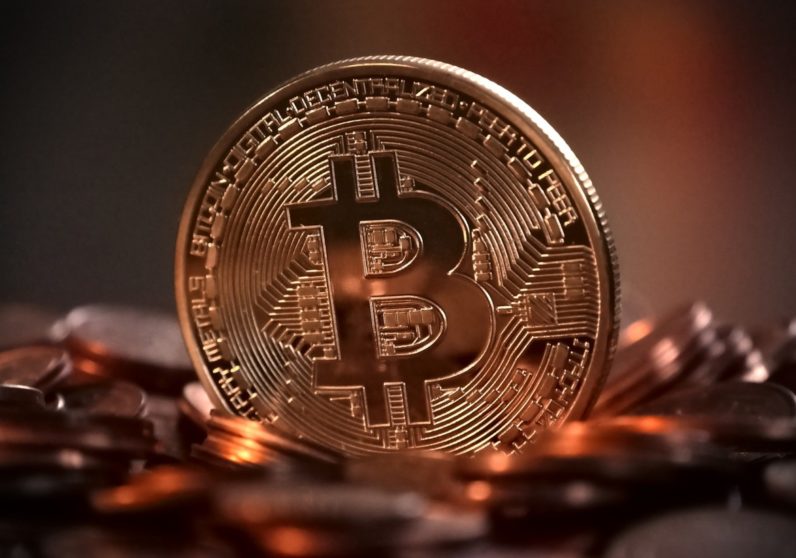 Whenever a new industry sector starts gaining momentum, savvy entrepreneurs and marketers can usually get involved on the ground floor and turn a profit. However, they need to get in early before that sector gets oversaturated and they miss the opportunity. So here’s a tip: now is the time for marketers to get involved in ICOs.

The reasoning behind this is pretty simple – at this point, ICOs are doing pretty basic marketing in the form of social media posts and white papers to spread awareness. Marketers are especially poised with the knowledge and expertise to take these strategies to the next level.

Here are some ways marketers can capitalize on ICOs.

First, what is an ICO?

An initial coin offering (ICO), then, is a sale of a brand new cryptocurrency. Companies raise funds in advance, and ICO buyers receive digital coins or tokens in exchange for funding. Basically, if you were to buy into an ICO, you’d trade an established cryptocurrency like bitcoin for the new, company-created coins or tokens. This can be risky, but the payoff can be huge.

Since this industry is so new but is already generating a huge amount of revenue, it’s an ideal area for marketers to get involved in. The trick is to knowing how to do it.

First off, marketers need to navigate a lot of regulations before setting up ICO campaigns. ICOs have raised nearly four times as much money as bitcoin companies raised in venture capital dollars so far this year, so it’s tempting to jump right into the fray. However, there are pretty convoluted regulatory and legal issues to traverse if you’re looking to promote this sector.

For instance, it has been suggested that ICO advertising will be subject to regulations similar to the ones governing stock promotion. Because of this, it’s especially important that you understand laws concerning securities marketing – or hire someone who does.  Pay special attention to blue sky laws, securities promotion laws, and broker/dealer laws, as ICOs may be under their purview. These laws can be complicated and detail-oriented, as they include stipulations about issues like the language used in the marketing and the setup of the company, so oftentimes marketers will hire lawyers with expertise in this area for help.

This part is possibly the most important aspect of capitalizing on ICOs, as the repercussions of not following regulations can be severe – such as civil and criminal charges. So play it safe and make sure you understand the legislative nuances of your ICO campaign before publishing it.

Once you’ve navigated the labyrinth of regulations surrounding ICO marketing, it’s time to figure out the best ways to market the business. A good rule of thumb in this respect is to remember that the common person isn’t going to know much about ICOs, so it’s imperative to include some sort of educational material in advertising campaigns. Whether it’s a link to an article explaining its benefits or a video of someone clearly describing how it works, making sure consumers are educated about ICOs is key to a campaign’s success.

It’s also a good idea to do this sooner rather than later, as the ICO publicity train is up and running at full speed. Only 22 percent of businesses are satisfied with their conversion rates, but the hype surrounding ICOs can make that process a lot easier. Since tokens, ICOs, and cryptocurrencies are buzzwords right now in the business world, the smallest measures – like accepting cryptocurrency as payment – are often covered in the press. In other words, it’s time to strike while the iron is hot.

Since it’s still relatively early, it’s difficult to tell how much impact ICOs will have on the marketing world just yet. However, the setting is perfect for a marketing intervention. By ensuring you understand its nuances, marketers can capitalize on this sector for their benefit and the companies’ benefit, as well.

What information do you have about ICOs? How can marketers use it to enter the sector?