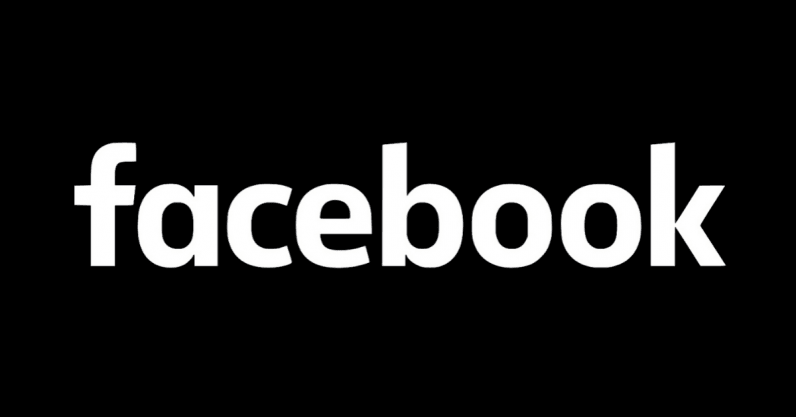 Over the weekend, a viral post flooded women’s Facebook inboxes urging them to participate in a “blackout” on Facebook. Women were asked to protest against domestic violence and spread awareness of the issue by replacing their profile pictures with a completely black image and leave the social media platform for 13 hours.

This movement followed other feminist movements online such as, #MeToo movement and the more recent #WhyIDidntReport — campaigns encouraging women to share their personal experiences with sexual violence or reasons behind why they didn’t report their attackers.

However, the weekend’s Facebook blackout differs from the other movements as it was started through an old-school chain-letter where many women passed the message on to their female friends. The message read: “It’s a movement to show what the world might be like without women. Your profile photo should just be a black square so that men wonder where the women are.”

While the movement intended to bring women together in an expression of solidarity, the coordination of this digital protest sparked confusion regarding the logistics and overall message. For example, the viral post didn’t include time zones, making it unclear whether it was intended to be a worldwide movement. However, timezone issues weren’t the only snag of the blackout.

The ‘blackout’ forgot to be inclusive

Urging women to “blackout” their profile and leave Facebook for the day silences them in the face of oppression, and this is the opposite of activism. Voiceless opposition is exactly what Brett Kavanaughs of the world want — women, people of color, the LGBTQ community, and anyone with a different ideology to disappear.

I can’t imagine anything the Kavanaughs of the world would like more than a day of silence from “females.” Therefore, I will not be part of the “female blackout” – though I deeply respect many who will. I will be part of the women’s you can’t shut me up day. Week. Month. Life.

This issue of invisibility is particularly alarming when regarding communities that already are largely ignored in political discourse, such as black women.

Leslie Mac, an activist and creator of Black Podcast Week, publicly posted on Facebook: “I’d like to invite you to think about the optics & impact of you asking a Black Woman to join a ‘female blackout’ on social media. First of all, for the most part we are already invisible & ignored so the idea that we would take collective action that further diminishes our voices, even for a day… nope.”

While the protest’s aims were to raise awareness for domestic abuse, it ended up silencing a population of women who are already overlooked.

Unlike its sister campaigns such as the #MeToo movement and #WhyIDidntReport, it missed an opportunity to encourage women to speak up about their personal accounts of domestic abuse. It didn’t utilize tech’s capacity to amplify women’s voices, instead it encouraged silence.

Many women took to social media to express their disappointment with the blackout approach:

I am not participating in the black out. I will not be silenced. I will not go away quietly. I will not stop fighting for women. You will hear us, you will see us, and you will feel us in your bones. #beseen #visibility #believewomen #beenblack pic.twitter.com/jAcvykhiTS

FEMALE BLACKOUT? No. I will not be making my photo black tomorrow. The women’s rights movement began in 1848 + women across the world have been trying to get themselves to be seen + heard for centuries. If women were to black out our faces misogynists win. I will not be silent.

The ‘blackout’ was doomed to fail

Social media has proven itself to be a powerful tool for making change if used in the right way. The #MeToo movement has been a crucial part of exposing the realities of sexual assault in many industries, such as the entertainment industry, and has held several prominent Hollywood men accountable for their actions.

While several social media campaigns have indeed found success in aiding women, it’s important to remember that technology won’t magically fix bigger issues on it’s own — otherwise it just becomes a flimsy bandaid on an open wound. It simply doesn’t work. Digital activism and tech are an extension of real world struggles and can only aid change if actions accompany it.

The “blackout’s” failure was to use inaction over action, as that path didn’t take all women into consideration. The success of #MeToo and #WhyIdidntreport shows we shouldn’t turn away opportunities to speak up, we should fully utilize tech to amplify our voices and make ourselves heard.

Read next: Forza Horizon 4 is the best reason to get Xbox Game Pass today