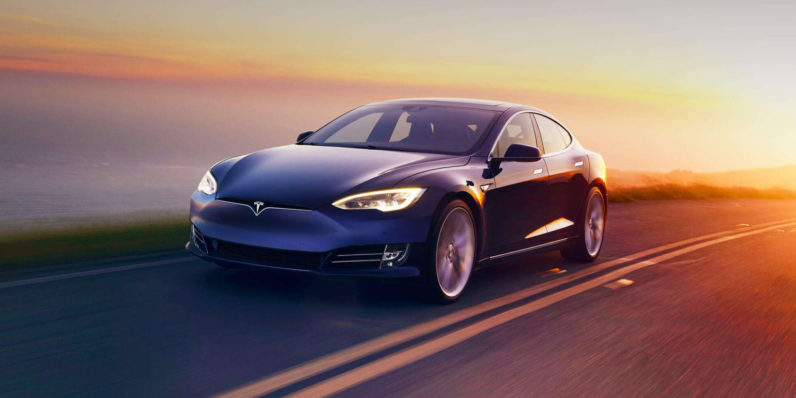 It’s pretty amazing that Tesla can upgrade not just the capabilities, but also the performance of its electric cars just by beaming across a software update to them over the air.

Its latest trick is to make the P100D variants of the Model S sedan and Model X SUV go faster than they already do. Both cars will see a tenth of a second shaved off their 0-60 mph acceleration times.

As Bloomberg notes, the update will see the high-end $135,000 Model S beat out much more expensive supercars, like the $2.25 million Bugatti Veyron 16.4 Grand Sport Vitesse and the $1.42 million Ferrari LaFerrari.

Owners will be able to experience the upgraded performance by engaging Ludicrous mode in their cars; it’ll apply to both new and previously manufactured P100D models.

That’s certainly worth updating your car’s firmware for. A previous easter egg from the company allowed drivers to turn the graphic representation of their car in the in-dash control system into James Bond’s submersible Lotus from the 1977 movie, ‘The Spy Who Loved Me’. Another turned the road in Tesla’s lane indication display into a Rainbow Road, a la Mario Kart – complete with cowbell audio.