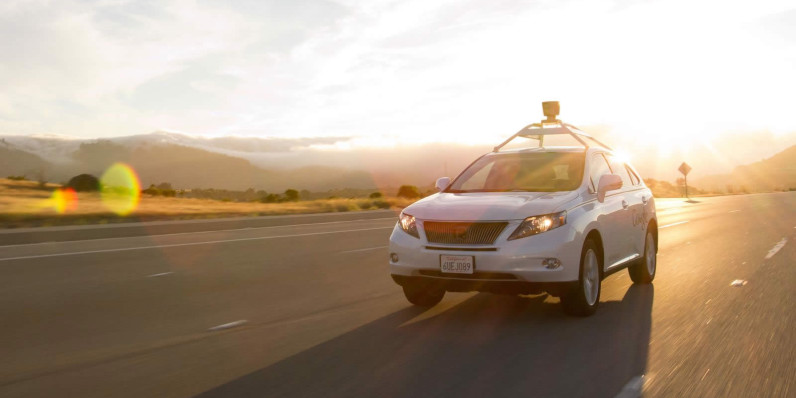 Would you buy an Apple car? How about a Google one? Half of Americans would consider it, even though neither company is currently selling any vehicles.

That’s according to a TECHnalysis Research survey, which sampled 1,000 US residents who currently own a car and plan on buying a new one in the next two years. It asked all kinds of questions about which car brands people would and would not consider, and just happened to include Apple and Google.

The results were surprising. Half of respondents said they would at least consider an Apple or Google car, with Google having a slight edge. One in ten said they’d definitely buy a Google or Apple car.

It’s all hypothetical, though. While there are widespread reports that Apple is building a car, nothing has been confirmed. And while Google’s famous self-driving car is learning new tricks, like how to honk, the company hasn’t so much as hinted at a release date.

So Google and Apple cars won’t be on the market next year, or the year after that. But they might be someday, and this survey suggests they’ll have at least a little bit of branding power without even putting in effort. Look out, Detroit.