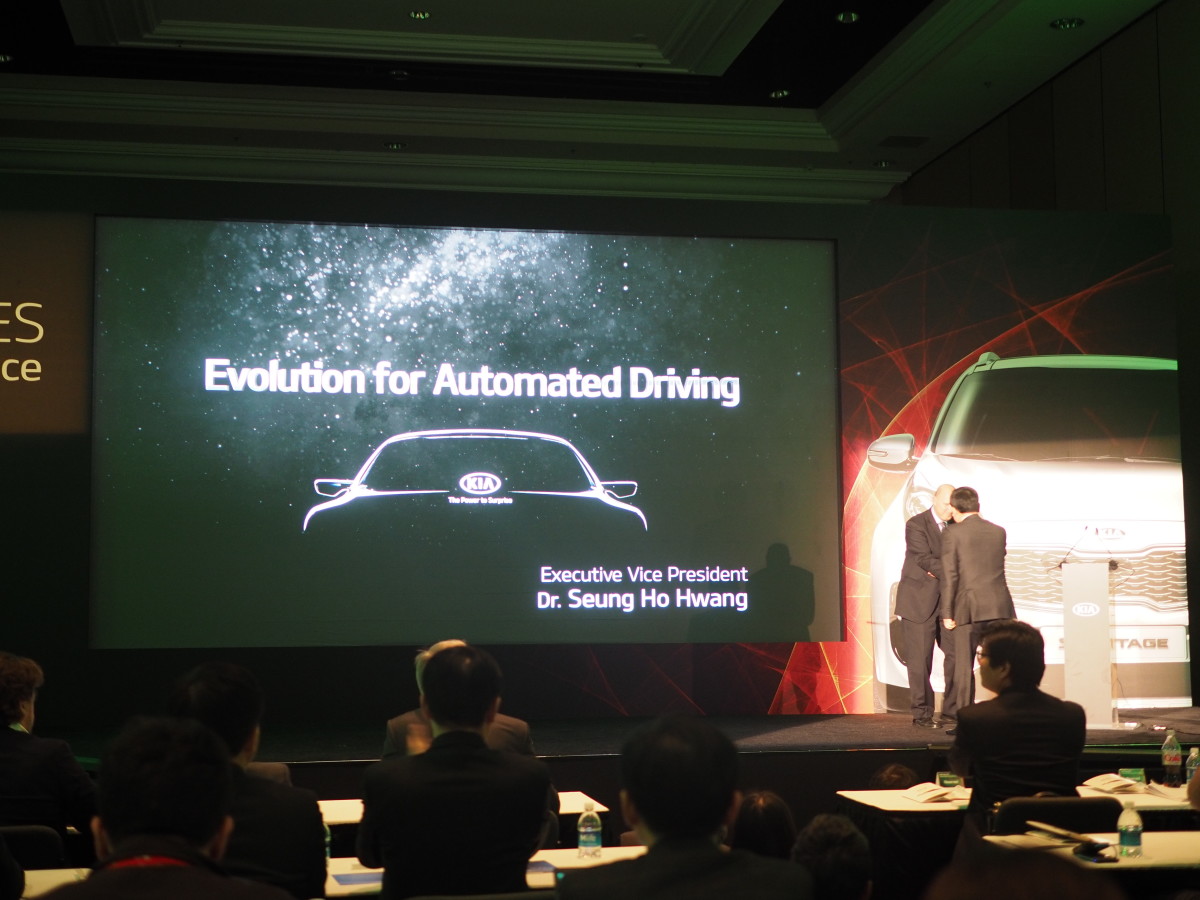 Another day, another company getting into the autonomous driving game. This time around it’s Kia, and it’s making a bold claim: 100 percent automated vehicles in its fleet by 2030.

The cars will be powered by a new feature the company is calling ‘Drive Wise,’ replacing the company’s current ADAS (advanced driver assistance system) platform.

These vehicles will theoretically not need any user assistance whatsoever, and should be able to drive even without a user inside it. You would be able to ‘loan’ a vehicle to a family member by sending it to their address with a smartphone app, for instance.

In the meantime, the company says we should expect partially autonomous vehicles to begin implementing the the Drive Wise brand by 2020 – a test model based on a Kia Soul has already been approved for public roads in Nevada. These cars will tout features such as autonomous parking or advanced cruise-control on highways – a la Tesla – to help you relax a bit on those longer trips.

The company says that by 2030 “drivers will be free of the burden of driving.” Not a phrase you typically expect to hear from a car manufacturer, but perhaps appropriate for its first-ever appearance at CES.

Read next: Intel and ESPN partner to showcase real-time athlete performance at the X Games