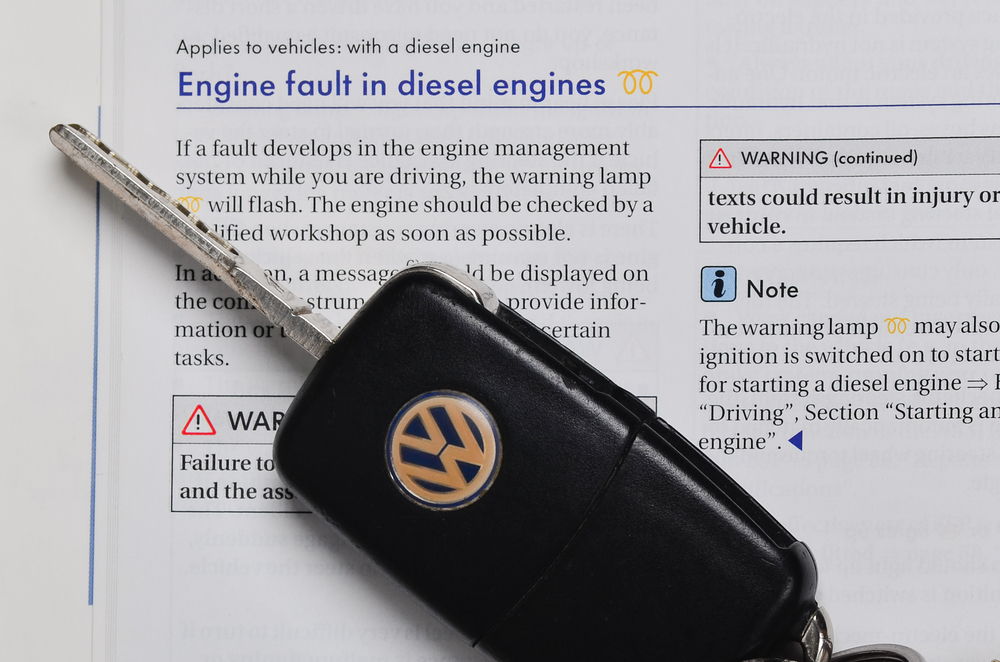 The United States government has gone after Volkswagen, following revelations that the company had modified its cars to cheat diesel emission tests.

Today, Buzzfeed reports that the Department of Justice has sued the company in a federal court. The government is seeking to ban the import of all cars equipped with ‘defeat devices’ that modify emissions, noting that more than 600,000 cars on US soil are equipped with one.

The filing says the company violated the Clean Air Act and that cars were specially modified to detect when they were being tested using software logic:

Volkswagen’s share price has dropped more than 25 percent since the allegations were raised and the company’s CEO, Martin Winterkorn, resigned in September.

It’s likely the proceedings will be long and protracted as the company attempts to control the damage, and avoid a potentially gargantuan fine.

Read next: There are now almost as many Windows 10 devices as iPads