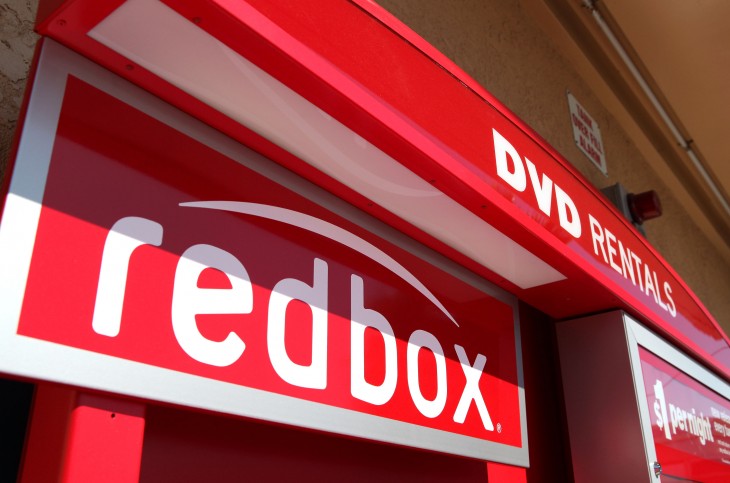 Redbox revealed today that it has topped over one million disc rentals in Canada since launching there ten months ago.

It’s a significant landmark for the film and video game rental service, which has differentiated itself through the use of automated retail kiosks since it was introduced in the United States last year.

To mark the occasion, Redbox is offering some exclusive rental deals to users in Canada, which will be shared on its Facebook page between now and April 11.

One million rentals shows that a physical distribution model can still work in the entertainment rental industry. The slow demise of Blockbuster, combined with the rise of on-demand streaming services such as Netflix and Amazon’s Prime Instant Video and LOVEFiLM services have questioned the Redbox model.

The company installed its first Canadian kiosks outside of Vancouver in May last year, and can be found today dotted across Ontario and Western Canada. The automated vending machine setup, however, has since been supplemented by its own Redbox Instant streaming service.

It’s a fairly new model though, announced in December last year as a joint venture between Redbox and Verizon Communications. It came out of beta earlier this month, offering unlimited streaming for $8.00 per-month – only a cent more than Netflix.

For an extra dollar, users can rent Blu-ray discs and also receive four one-night credits (per month) to rent out the latest movie releases from the automated kiosks.

Back in February, the company announced it would also be launching a Redbox Instant app exclusively for the Xbox 360. It was released the following month, requiring an Xbox LIVE Gold account and the aforementioned monthly subscription.

Netflix has grown rapidly in recent months, launching its new original series House of Cards and adding a bunch of additional software features, including the ability to share what you’re watching over social media.

Amazon has done the same, commissioning 12 new TV show pilots that will be offered exclusively on LOVEFiLM Instant and Netflix. A follow-up to Zombieland was added to that list earlier this week, bringing back the original production team alongside a new cast.

Most consumers will subscribe to a single streaming service in the United States. That limited window for growth is what has triggered both Amazon and Netflix to compete so fiercely for exclusive content. If Redbox is to maintain its stake in Canada and think about expanding internationally, it will need to compete much more aggressively on this front. Without it, the service has little to differentiate itself from the competition.

Read next: RunKeeper moves beyond English with 6 new languages, including French, Spanish and Japanese