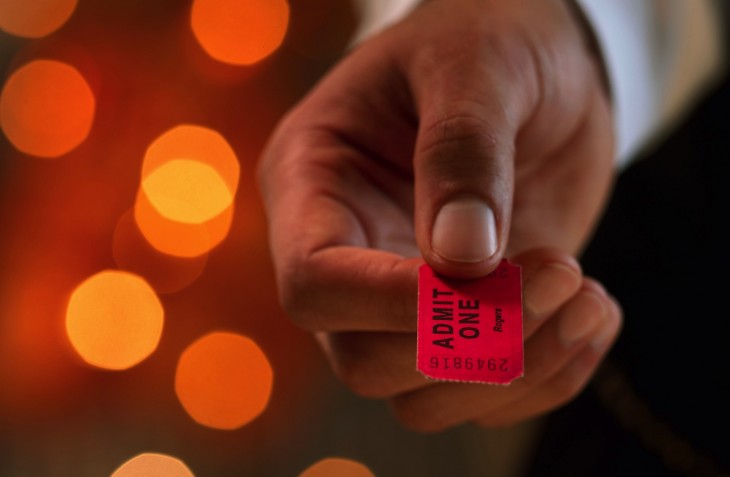 Ticketfly has announced a push into the Canadian market through the acquisition of local ticketing company Prime Box Office and agreements with event promoters Collective Concerts and Union Events. The ticketing platform startup has also hired a team on the ground to help it gain a foothold in the market.

CEO Andrew Dreskin said in a statement that, given the company’s “history and relationships in Canada”, it made sense to head there for its first international expansion.

“We offer Canadian venues and event promoters something they haven’t experienced before – a modern, integrated digital marketing and ticketing platform that provides real, measurable value by streamlining operations and driving incremental ticket sales,” he said.

Ticketfly CMO Gannon Hall pointed to high Internet penetration and social networking activity among Canadians as another reason for the expansion, as well as the fact that folks at the company are fans of Canadian musicians Rush and Neil Young.

Ticketfly began selling tickets in 2009 and has been growing rapidly ever since. Its focus on implementing new technology solutions has led it to take advantage of developments like Apple’s Passbook. The company was one of Facebook’s early Open Graph partners with an app that lets users buy tickets directly on the social networking service.

The startup has raised $37 million across several rounds of funding.