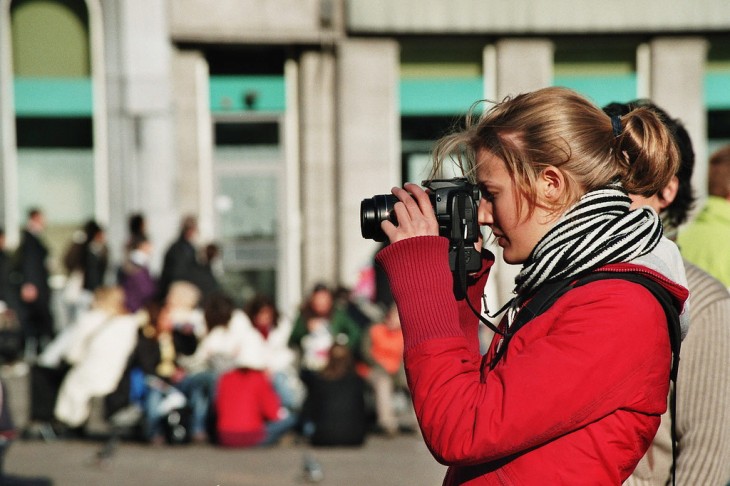 On Wednesday, Canadian startup 500px released version 2.0 of its iOS app, finally adding iPhone support. By Friday, the app had already been downloaded more than 100,000 times from 141 countries across the world.

That’s just the beginning. 500px’s Dustin Plett tells TNW the “real story is the time in app is more than seven years already. But what’s killer is that average time per session in the app is 21:08 minutes. That’s longer than people spend on Angry Birds per session or the Facebook mobile app with all sessions per day combined.”

Those who download the app within the first two days will of course use it more than those who grab it later, so that number could of course end up dropping. Nevertheless, for a photo app it’s still a very high level of engagement. I personally don’t have the attention span to manage my photos and look at others for 21 minutes straight, let alone longer (remember that number is an average).

Let me put that into perspective for you. Back in September 2011, 500px was seeing 6 million visits and 50 million page views on its main site… in a whole month.

I wanted to know what the situation was like today, so I asked. “We are not releasing numbers yet for the web site,” Plett told TNW. “But I will tell you this, we are seeing more traffic one to three days than we saw in all of September 2011 when this article was written.”

Onwards and upwards. 500px may not be taking on Flickr just yet, but it’s certainly becoming more and more of a viable alternative.

See also – More reasons not to use Flickr anymore: 500px adds Creative Commons licensing and Why all the pros are leaving Flickr for 500px

Read next: Here's how to market your startup with muppets