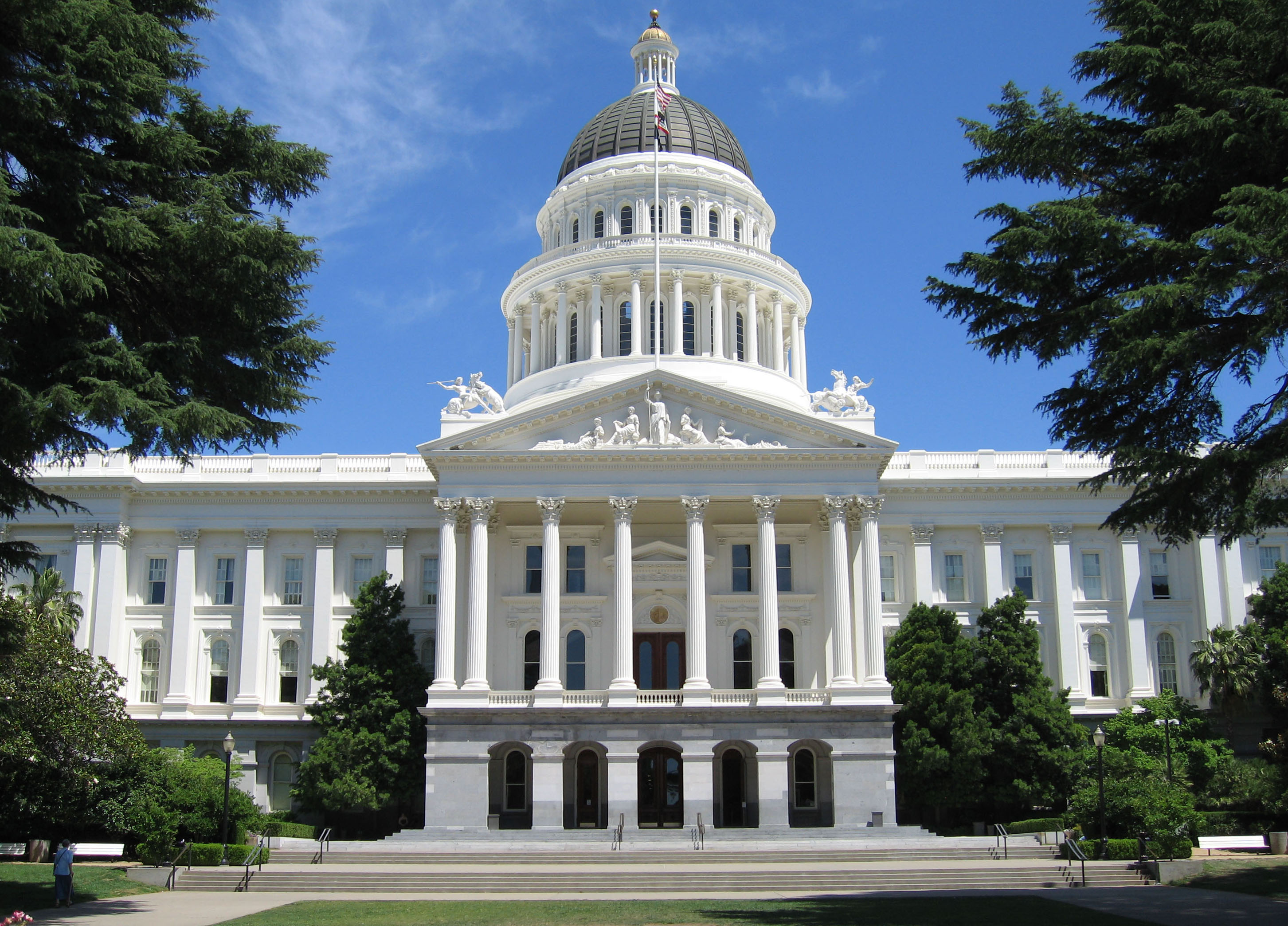 This is significant. It shows RIM isn’t going abandoning its core strength: enterprise users who care about security. Furthermore, this is the first time BlackBerry products have been FIPS certified ahead of launch, showing RIM’s determination to see its long-awaited BB10 range hit the ground running.

Michael K. Brown, Vice President of Security Product Management and Research at RIM, explained that this means BlackBerry 10 is already winning in this space: “No other mobile solution has achieved the level of security accreditation that the BlackBerry solution has.” That may be, but Samsung is already stepping up its game in the corporate and enterprise space, and the US government has been ditching the BlackBerry for Androids and iPhones for months.

Still, RIM is clearly trying. For those who don’t know, FIPS PUB 140-2 is a US government computer security standard used to accredit cryptographic modules based on security requirements. RIM puts it more succinctly: FIPS helps security-conscious organizations, including US and Canadian government agencies, companies in regulated industries, and other organizations dealing with sensitive information, be confident that data stored on smartphones running BlackBerry 10 can be properly secured and encrypted.

While it’s great to see that RIM is playing to its strengths, the company will of course be judged on how well it can improve on its weaknesses. For that, we’ll have to wait until the general public can play around with a few BlackBerry 10 devices.