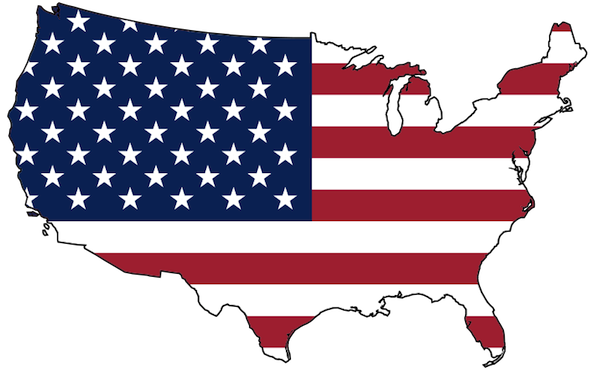 Add Rogers Communications to the growing list of companies dabbling in the daily deal market. The telecommunications giant has launched Rogers Mobile Offers, a service that delivers Groupon-like savings to its subscribers’ mobile devices via text message.

According to a report from The Financial Post, Rogers Mobile Offers gives those subscribers who sign up the ability to receive either text or picture-based messages that contain deals similar to those offered by Groupon. But rather than have a credit card come into play when making a Rogers Mobile offers purchase, the company simply adds the charge to the user’s regular mobile phone bill. To redeem offers, the user can just show the purchased voucher right from their phone, as it will also be delivered to the device by text message.

The massive popularity of the daily deal sector has spawned over 400 sites in the US alone, all of which are aiming to compete with the big fish in the pond, Groupon. Its closest rival is LivingSocial (which was partially purchased by Amazon in 2010), and in Canada the market has its own upstart rivals in SwarmJam and TeamSave. And while all of the competitors have a long way to go to catch Groupon, the sheer number and quality of those entering the fray have taken a bite out of its revenues. While leading in the sector by a wide margin, the company’s lead dropped 4 percent from April to May (52 to 48 percent). By contrast, LivingSocial’s share of the market rose by the same amount (20 to 24 percent).

Rogers is following the trend of larger, well-established companies from other markets attempting to get pieces of this very lucrative pie. MasterCard, Google and Facebook have either launched or are launching similar offer-based services, with American Express partnering up with Facebook to deliver deals to its existing member base. American telecommunications provider AT&T also launched its own mobile daily deals service in 4 US markets this month.

Read next: Here's what Apple's gorgeous new store in Grand Central will look like