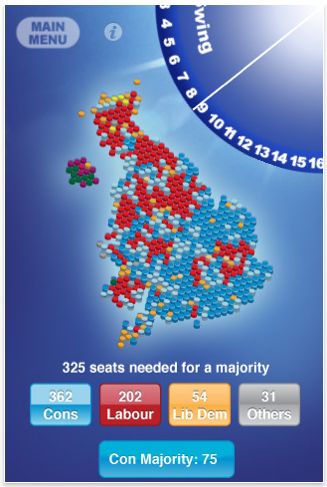 Ottawa-based Shopify, the online software-as-a-service eCommerce platform, is celebrating its 5th birthday by giving back to those that helped make it such a runaway success. And it’s doing it by giving a $100,000 donation to the Acumen fund, which is a non-profit venture fund that serves to help budding entrepreneurs bring their ideas to life.

Also known for its Build-A-Business contest, which has just kicked off for a second year, Shopify has put together some impressive numbers in its five years of existence, including powering 16,000 online stores (ranging from Amnesty International to Angry Birds) and a user base that is spread to 79 countries across the globe.

The popular iPad case that resembles a Moleskine notebook, DODOcase won last year’s Build-A-Business contest, and the success of that product (and subsequent ones developed by DODOcase) is a testament to Shopify’s commitment to help foster online businesses.

The Acumen Fund will use the funds to offer aid to budding entrepreneurs with a particular focus on providing critical services (water, housing, health, energy) in their homeland.

“When we learned about the Acumen Fund, and their mission to create a world beyond poverty by investing in social enterprises, emerging leaders, and breakthrough ideas, we knew that we had found the appropriate partner,” stated Harley Finkelstein, Chief Platform Officer at Shopify.

Finkelstein went on to say that the funds will be donated “in the names of each and every one” of Shopify’s users.