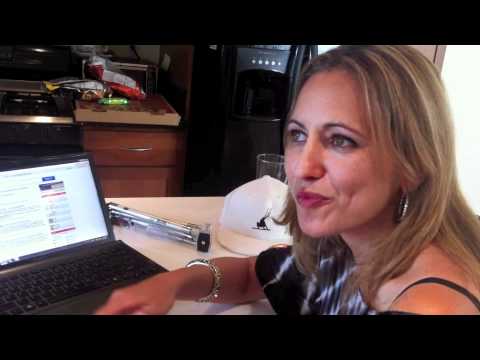 Canadians have long been saddled with high-priced text messaging from their local providers. In recent years, those costs have dropped somewhat, but not nearly to the level that our American neighbours enjoy. But there’s a new iOS app called HeyWire Canada that may just change all of that.

HeyWire Canada has launched the very first iOS texting app to provide a Canadian phone number for unlimited texting to any mobile phone in Canada and to 45 countries for only $1.99 per month.

As someone who is travelling a lot this month, the timing couldn’t be better. While I’m not someone who uses text messaging very often, I think it’s because the high cost of texting within and outside of Canada that has had a big hand in shaping that habit (or lack thereof). With HeyWire Canada, users now have an inexpensive and easy-to-use texting alternative using a Canadian phone number for connecting with friends and family in Canada and to 45 countries, including the U.S., Mexico, China, and countries within the Caribbean, South and Central America. And that’s whether you’re living in Canada, traveling on vacation, or living abroad.

“HeyWire is all about making it easy for our users to stay connected, so we’re psyched to offer HeyWire Canada for unlimited texting from a Canadian number,” said Meredith Flynn-Ripley, CEO of HeyWire. “Whether you live in Canada or are one of the 2.7 million Canadians living abroad, you now have a much easier way to keep in touch with people down the street and around the world on whatever device you want.”

HeyWire works over Wi-Fi or mobile operator data service. Friends without HeyWire responding to a HeyWire text will be charged by their mobile operator standard rates for texting a U.S. or Canadian phone number.

HeyWire Canada is available for iPhone, iPod touch, or iPad at the App Store.