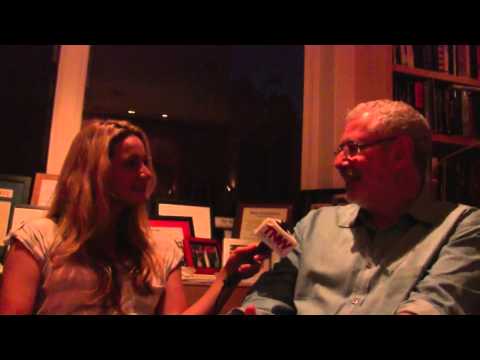 Media giant Postmedia Network Inc. announced that it has teamed up with Chicago-based GeoPollster, a real-time location-based polling provider, to offer Canadians a new way to have their say and support their political party of choice, just in time for election season.

GeoPollster Canada is part real-world election game and part mobile polling experiment, and uses the location-based site Foursquare – which allows people to check into places on their mobile devices. Initially only launched on National Post’s website and then on canada.com’s Decision Canada election site, the service was recently rolled out to all of Postmedia’s daily newspaper websites.

Readers can sign in to the service with their Foursquare account and select which political party they currently support (which is kept private), whether it be the Liberals, Conservatives, New Democrats, Green or Bloc Québecois. Then, every time they check into a Foursquare venue anywhere in Canada, GeoPollster will count their check-in as a “virtual vote” for that party. Votes are tallied in real-time to determine polling data for each venue and expressed on the live updating map.

“Most traditional polls are conducted by cold-calling random Canadians on landline telephones and can miss a growing demographic that relies more on mobile devices and social media to connect with each other and the world,” said Jonathan Harris, Regional Vice President, Postmedia Digital. “It got us thinking: What would polling data look like if anyone with a smartphone could answer ‘who will you be voting for?’ anytime and anywhere they wanted?”

Check-in votes will help political parties “seize control” of venues, ranging in size from the local coffee shop to the nation as a whole. As more check-in data comes in, a representation of Canada’s political landscape will begin to take shape on the explorable GeoPollster map that can be referenced by those wanting to get a picture of how well their party — and others — are doing.

“We’re not sure what we’ll discover, but we’re excited to find out,” said Harris.

The use of Foursquare also allows election polling to be taken one step further, as it offers a “snapshot of voters’ daily lives and party allegiances.”

“One thing that makes this interesting, and one of my favourite parts of GeoPollster, is that we can actually track political sentiment by different categories,” said Adam Kraft, co-founder of GeoPollster. “In the United States, pollsters tell us Republicans go to church more than the Democrats. But how do we really know that? With Foursquare, we can verify that they went to church. But in addition, we also know where, when, and how often.”

While the GeoPollster Canada experiment is not a scientifically accurate survey, it does serve as a mobile polling experiment since voter sentiment data is real and informative. It also shows the value of using location-based services to collect a wide range of mobile polling data.

Whether it sways voters based on what people with what allegiances check-in where…well, that remains to be seen.

Read next: Turn your iPad 2 into a Transformer with this LTD Tools case