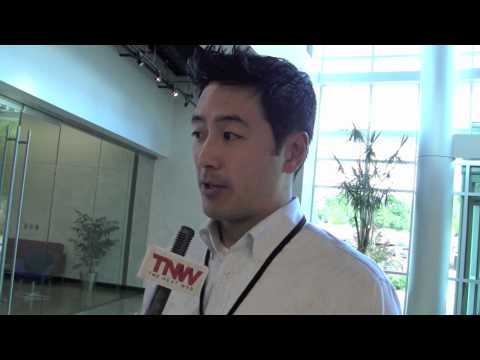 Delivering broadband Internet access to the whole province was made possible thanks to a network of towers and repeater poles that are used to reach rural locations everywhere in Nova Scotia. There’s now a waiting list of just 600 customers who’ve asked for the service and the project has managed to stay within its $19.5-million budget according to Ian Thompson, Nova Scotia’s deputy minister of Economic and Rural Development.

The director of the broadband project, Nancy Flam said so long as the residence or business has access to power, the province will help the two telecom companies involved in the project, Seaside and Eastlink, with the funding needed to provide high-speed access.

“It could be somebody with a steel roof or living behind a mountain…in a number of instances they have to get power to the repeater poles and there’s a long lineup for that,” said Flam. She went on to say that an obstacle such as a steel roof can be overcome by a repeater pole being constructed close to the residence, and then running a cable from the pole into the affected building.

Started under the previous Conservative government’s watch in 2007, the ambitious project was originally set for the end of 2009. However, due to the terrain of the province and other unexpected technical glitches that had to be overcome, the project has taken almost two additional years to complete.