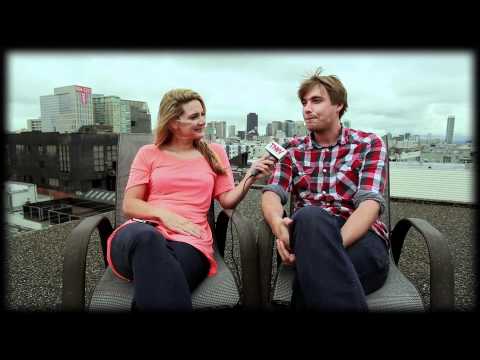 Canada’s Pirate Party launched its own VPN (Virtual Private Network) earlier in 2011 to allow those in repressed countries access to the full internet — without censorship. According to TorrentFreak, The Pirate Party appears ready to do the same for another repressed country: Canada.

In a statement posted on the party’s website on Tuesday, the party announced that it was going to offer the same secure and uncensored access to the internet to Canada as a direct response to the possibility of a bill being pushed through the next session of Parliament — should the Conservatives gain a majority in the upcoming election. The extension of the VPN services to Canada is being prepared by the party in order to “protect the people affected by the aspiring dictator right here at home.”

“We will provide VPN service to Canadians at a rate of $10 / 200GB. For every paid account we open, we will also provide a free VPN account to a citizen of a nation with censored internet,” said party leader Mikkel Paulson today. “This allows us to simultaneously provide protection to Canadians and expand our humanitarian support abroad. We won’t keep logs of the activity, although we will of course cooperate with law enforcement in the event of abuse of our services.”

The Pirate Party of Canada is “a federal political party focused on open government, copyright and patent reform, and defending Canadians’ right to privacy.”

The Pirate Party has never won a seat in Canada, although the Swedish branch of the party did emerge victorious in 2009, resulting in obtaining two seats at the European Parliament. The Canadian branch is making itself heard as an election approaches, releasing its 2011 platform earlier this month and running 11 candidates in 5 provinces. While the party may not have a chance to win any seats in Canadian Parliament, it certainly will have more than a few take it up on this new VPN service should the Conservatives return to power with a majority.

Read next: Immersive: The future of display advertising is here