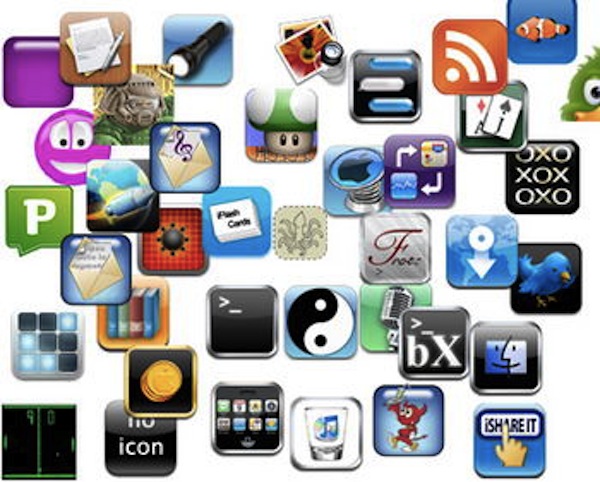 Canadians often get the short end of the stick when it comes to product launches and services such as Google Voice. That being said, in addition to the iPad 2 stock-out concerns many Canadians have been left wondering when Apple’s new device would hit the Great White North.

Canucks rejoice! It has just been reported that Best Buy is preparing to launch the iPad 2 in Canada this Friday, March 25th. Apparently the launch plans were discovered within a comment thread at BestBuy.ca where an employee confirmed the rumours, stating that as of Friday morning at 10am the iPad 2 will be available. The employee additionally said it’s first come first serve so you’ll want grab a lawn chair becuase BestBuy will not be taking pre-orders. You might want to get there early, stock will most likely be very limited.

This news comes hot on the heels an announcement made earlier today revealing that the Motorola XOOM is slated to hit Canada next month.