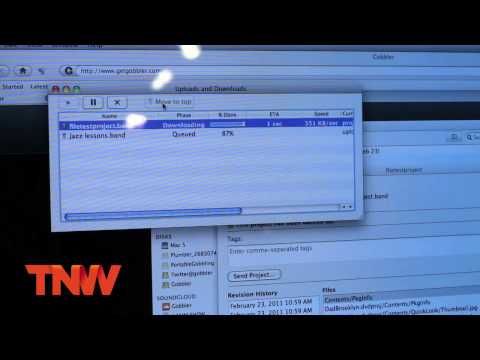 Rogers, one of the major telco’s in Canada has just announced that it will be exclusively carrying Samsung’s Android Tablet (Galaxy Tab) in white.

The Samsung Galaxy tab sports a 7” screen and has both front (1.3mp) and back facing (3.0mp) cameras that also capture video at 720p. Under to hood, there’s a 1 GHz Hummingbird processor with 16GB of internal memory and it holds up to 32GB extra on a microSD card.  Additionally, the tablet runs on Android 2.2 (Froyo) and supports Flash 10.1, Wi-Fi and 3.5G mobile. The Android tablet has rocket mobile internet built-in and can be used as mobile hotspot for up to 5 devices.

Rogers has posted a new flex plan for tablets (iPad and Galaxy Tab) that start at $20/month for 500MB + the government regulatory fee. With the flex plan, the prices will adjust based on usage and will avoid you from paying top dollar for going over your plan’s data cap.

Read next: How did The Oatmeal get a spot on Digg's navigation?